Before its current incarnation as an essay film par excellence, F for Fake began life as a straightforward documentary by cameraman François Reichenbach on the legendary art forger Elmyr de Hory, until midway through production, Hory’s biographer Clifford Irving was himself exposed as having penned reclusive billionaire Howard Hughes’s purported autobiography as a hoax. Welles reedited and reconceived Reichenbach’s project as a self-reflexive inquiry into the nature of movies as the art of illusion, incorporating his own sleight of hand as a cinematic magician with a colorful anecdote involving Pablo Picasso and Welles’ muse Oja Kodar that is told with a raconteur’s gusto. 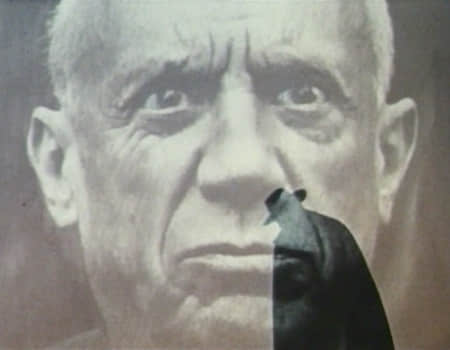 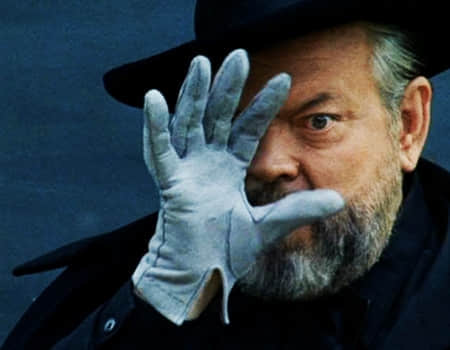 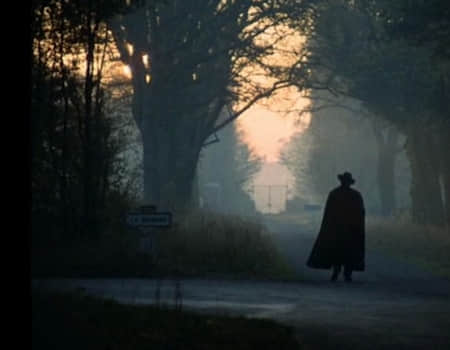