Fanny and Alexander (I)

Intended to be his last film until Saraband (2003), this four- Oscar winner is Bergman’s warmest and most sanguine semiautobiography. Mysticism unfolds as the legendary director clandestinely slips into the life of Alexander, the child of a bourgeois family in the 20th century who experiences ethereal joy in his father’s theatre and gothic horror in his mother’s remarriage with an oppressive bishop. Questions of religion, death and repentance are interwoven into the children’s freeform life of stories. Gliding between bitter reality, hypnotic ghosts and fascination of dreams, this supernatural tale combines melancholy and emotional intensity with euphoria and sensuality. Bergman’s vision is expressed at its fullest in this original five-hour television version. 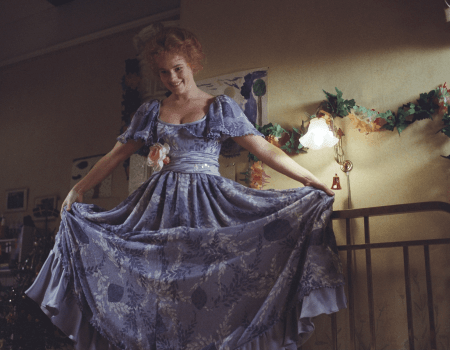 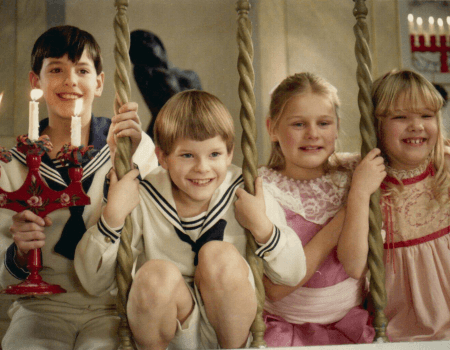 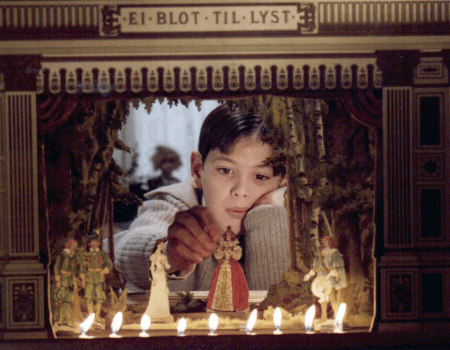