An intriguing departure from his authentic, documentary style, Ken Loach takes a move away from realism towards an experimentation with European art cinema. The film concerns the voluntary exile of an East German radical singer-songwriter to West Berlin, where he finds capitalism is just as terrifyingly corrupt as hard-line communism. Disillusioned, he begins his journey to England to find his long-lost father. Running afoul of the Conservative Tory government in his homeland, Loach responds with this political drama, mirroring the dichotomy of Germany’s two faces with the divided Great Britain, and providing an uncompromising criticism against governments’ manipulation of ideology.

Further Readings:
Fatherland, From Loach on Loach by Ken Loach and edited by Graham Fuller (London: Faber and Faber, 1998) 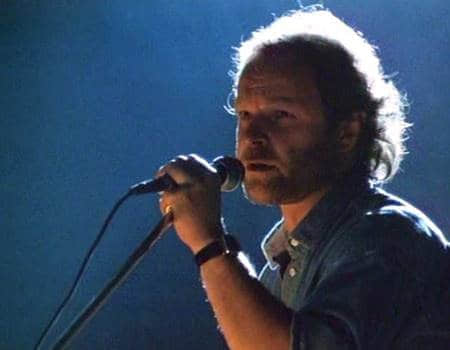 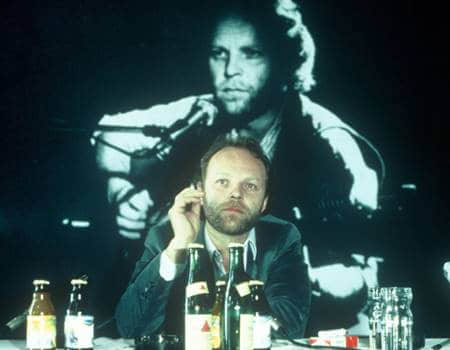 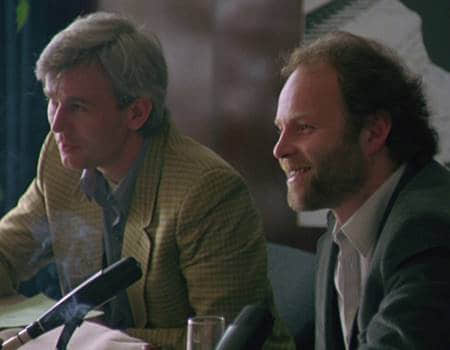