Four Adventures of Reinette and Mirabelle

Filmed while Rohmer was awaiting decent sunset shots for The Green Ray , this sublimely improvised film in four episodes stands as one of his most playful features. First met in the countryside anticipating “the blue hour” of absolute silence before dawn, the country painter and the Parisian student then roam together in the capital. Their amusing encounters reflect the two teenage girls’ different reactions to the world about nature, injustice, and the problem of talking too much (Oh là là!). Hilarious, cynical, yet loaded with all the passionate and philosophical mediations of life. 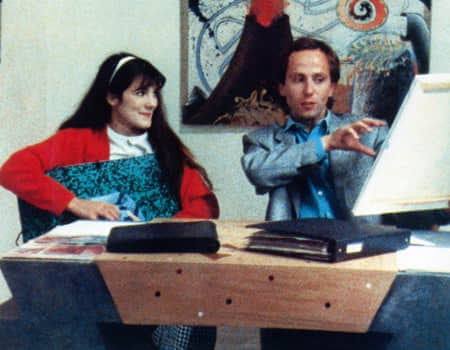 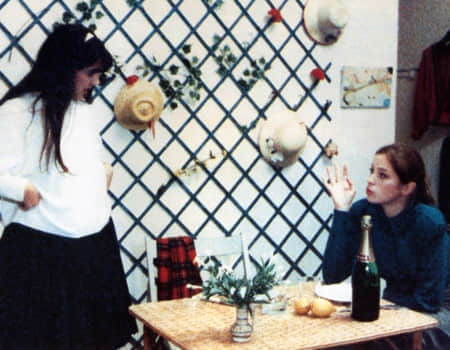