From Here to Eternity

Deserving to be remembered for more than the passionate horizontal embrace and the famous kiss in the surf between Burt Lancaster and Deborah Kerr, this eight-Oscar winner is one of the finest war dramas ever made in Hollywood. Challenging the “un-American” critique under McCarthyism, Austrian director Zinnemann’s adaptation of James Jones’ heavyweight story blasts the corruption and brutality in the US Army, as explosive as the scenes of Japanese bombing on Pearl Harbor. Despite its critical attitude to the military, the film cheers for heroism and brotherhood, spiced with strong action, humor and blues – and of course, bittersweet love. 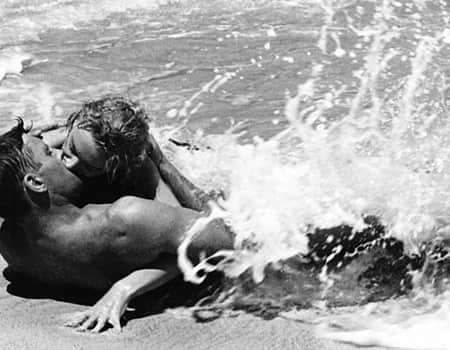 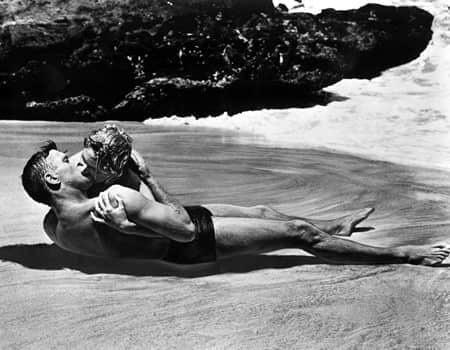 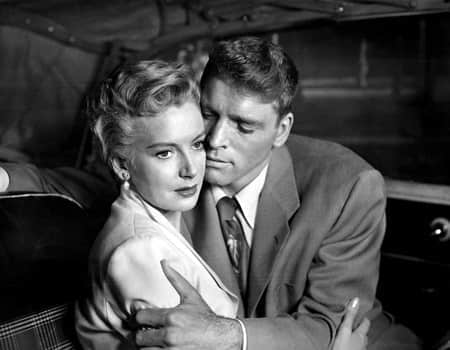