Two French military men, captured by the Germans during World War I, seek escape. But from what? Their prison camps, undermined by tunnels and conspiracies? The prisons of European society, divided by class and the subtle currents of anti-Semitism? The prison of war itself, the greatest illusion in a Europe sliding again into global destruction? Renoir constructs profound encounters among the aristocratic aviator de Boeldieu (Pierre Fresnay), the working class Maréchal (Jean Gabin), the Jew Rosenthal (Marcel Dalio) and the conflicted German aristocrat von Rauffenstein (Erich von Stroheim). 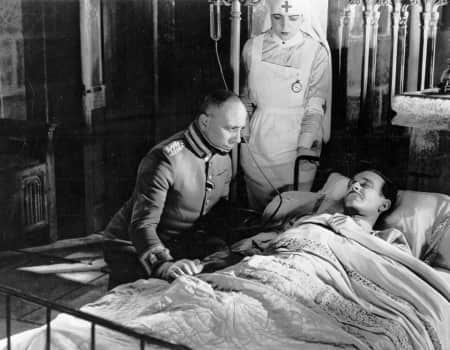 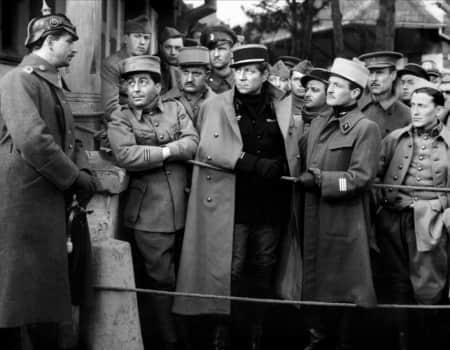 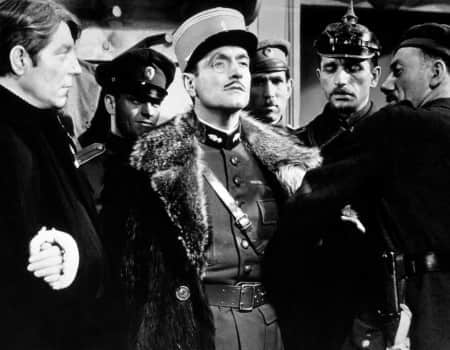