Lee Chang-dong’s enduring themes of disenchantment, marginalization, and unrequited love course through the bitter veins of this powerful crime drama, which put both the director and his star Han Suk-kyu on the map, not least for its heartbreaking climactic phone booth scene, which became a popular meme in South Korea. Han plays Makdong, a young man who returns from military service, to discover that his neighborhood has become the unrecognizable victim of urban gentrification. Taking a job with a local gangster, Makdong soon attracts the ire of his fellow lieutenants, as well as the affections of the boss’ girlfriend (Shim Hye-jin), spiraling inevitably towards a bloody, tragic denouement. 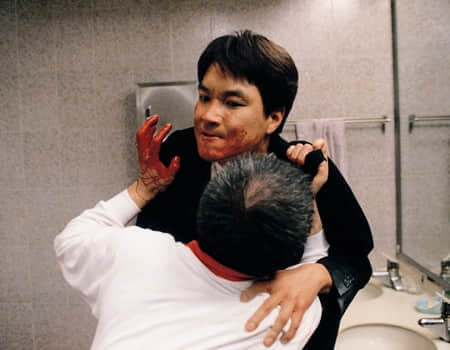 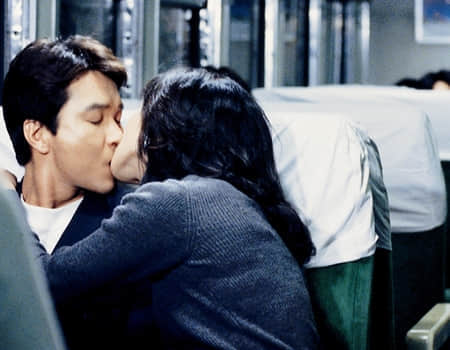 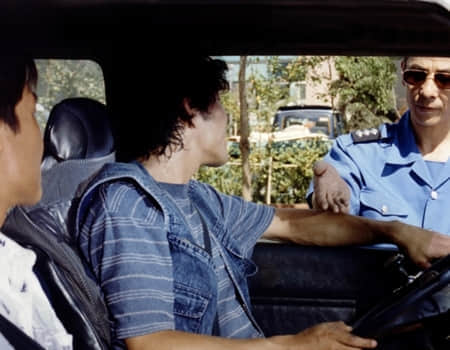