Here, Chabrol adapts and completes a project begun by his fellow filmmaker Henri-Georges Clouzot. The framing is tight, primarily focused on a hotelier in the South of France – Paul (François Cluzet) and his young wife, Nelly (Emmanuelle Béart). United by the Hotel du Lac that they own and run, the couple unravels as Paul slips over the edge into paranoia. He doubts the faithfulness of his young wife around the intriguing local resident Martineau and seethes with jealousy at their amusements. From here, the Chabrolian drama of tension and betrayal slowly unfurls. 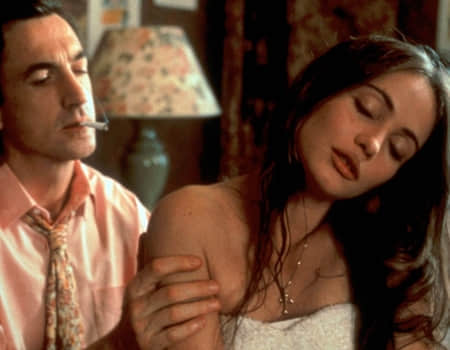 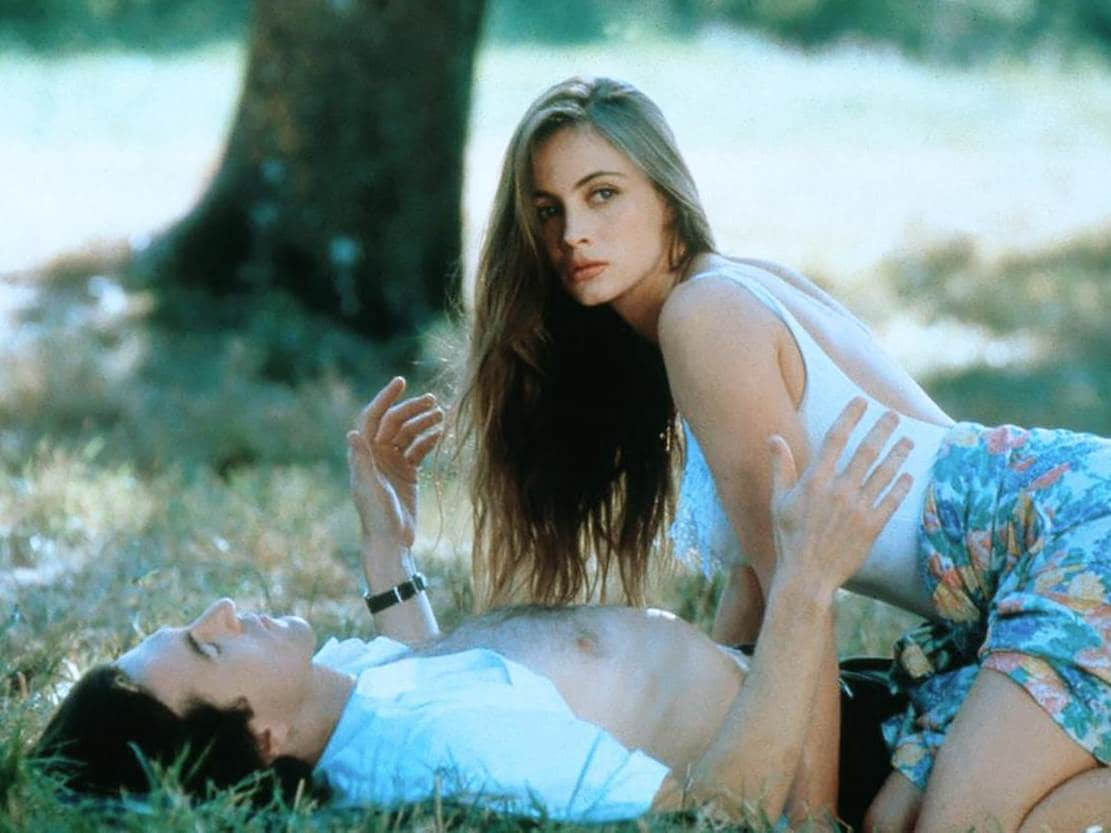 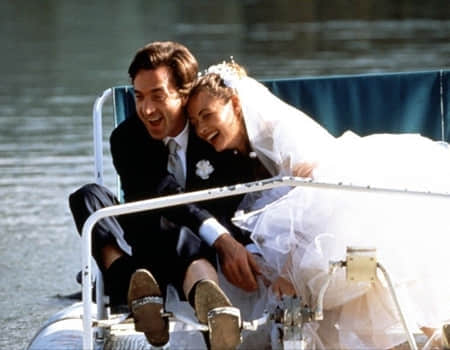