Short of banning it, the British government openly reviled Hidden Agenda. Why wouldn’t they? Jim Allen’s script percolates with startling revelations about the venality of Britain’s secret service: the unofficial “shoot to kill” policy, the murder of nonviolent opponents, the politicians carrying out a hidden agenda against the IRA. The plot concerns the murder of an American civil liberties campaigner and two police officers’ enquiry which leads to the heart of the military and political establishment. A razor-edged political thriller which the Tory had a good reason to hate – six months after its screening, the then prime minister Margaret Thatcher stepped down.

Further Readings:
Hidden Agenda, From Loach on Loach by Ken Loach and edited by Graham Fuller (London: Faber and Faber, 1998) 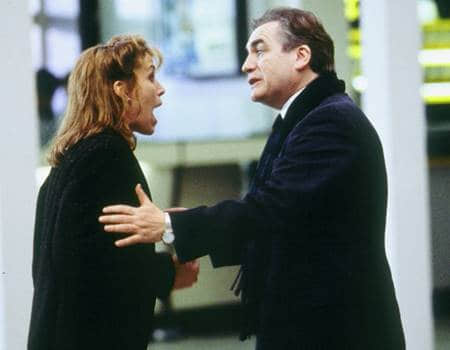 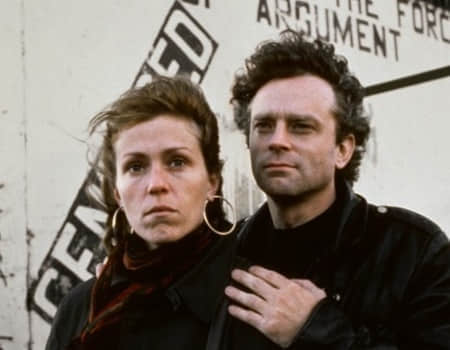 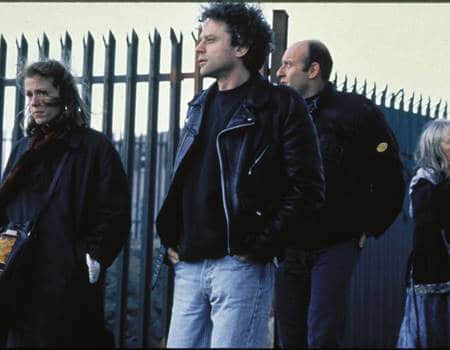 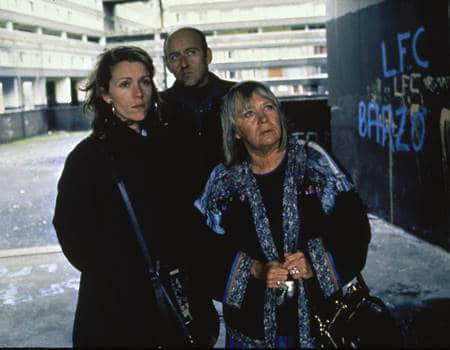