After their Golden Globe winning performances in The Apartment, Jack Lemmon and Shirley MacLaine reunited with Billy Wilder for this rowdy Paris-set romantic comedy. After dismissed by the police force for being overly honest, Nestor falls in love with Irma, a charming prostitute. When Nestor realises that he can’t help but be furiously jealous by Irma’s line of work, he comes up with a drastic solution – inventing an alter ego. Adapted from a French musical, this endearing farce about sex and love is anchored by the splendid performances of its two stars. 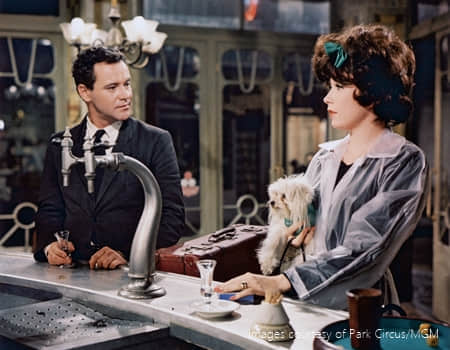 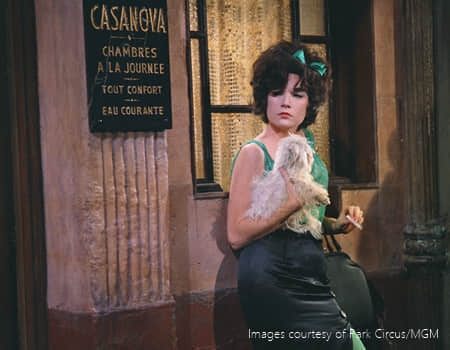