Johnny Got His Gun (old)

Survival from war turns out to be the most horrifying experience to Joe, a patriotic young soldier grievously wounded and confined to a hospital back room. Left limbless, faceless, blind and dumb, Joe is only alive in memories and fantasies, as he learns to communicate with the world in search of a faint hope of life, or even death. Adapting his own novel in his only directorial effort, Oscar-winning blacklisted screenwriter Dalton Trumbo taps on every emotional effect to deliver a strong, disquieting cinematic statement about the cruelty of war and the meaning of life, conjuring nightmarish terror as in the surrealist cinema of Luis Buñuel, whom Trumbo originally wanted to direct. 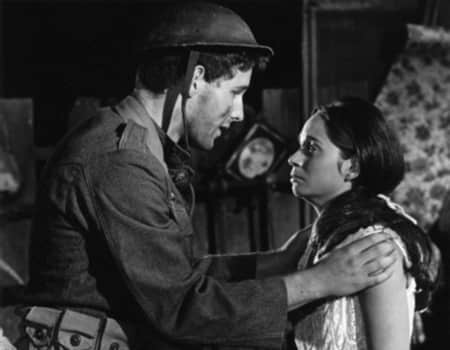 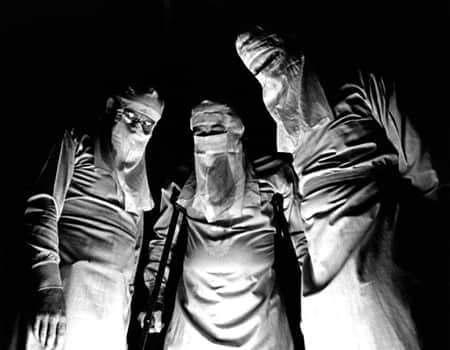 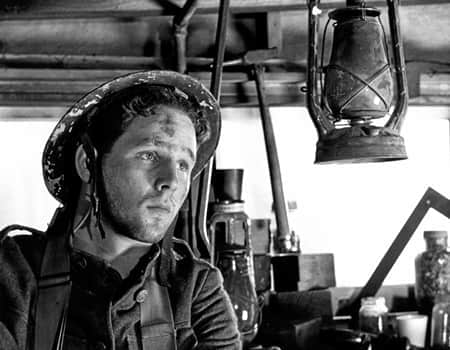