Hailed as one of the greatest movies in British film history, Ken Loach’s social-realist tragedy is still transcendentally powerful than ever. Born in a sink estate in Yorkshire, semi-literate schoolboy Billy has his first taste of praise and recognition from training a kestrel. The bird’s tragic destruction soon puts an end to his dreams of freedom and spiritual affirmation. A hard slap on the broken education system, and a world of cruelty and willed indifference. Seen today, particularly in light of countless children suffering around the world, Loach’s Kes still cries its authentic song of rage.

Further Readings:
Kes, From 1001 Movies You Must See Before You Die by Steven Jay Schneider (N.Y: Barron’s, 2003)
Kes, From Loach on Loach by Ken Loach and edited by Graham Fuller (London: Faber and Faber, 1998) 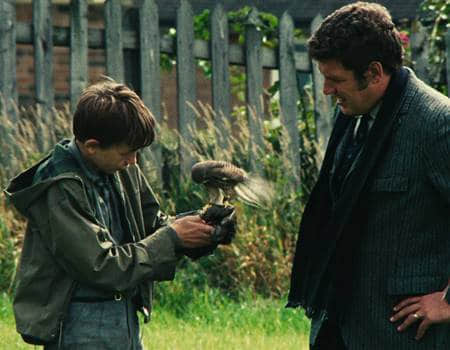 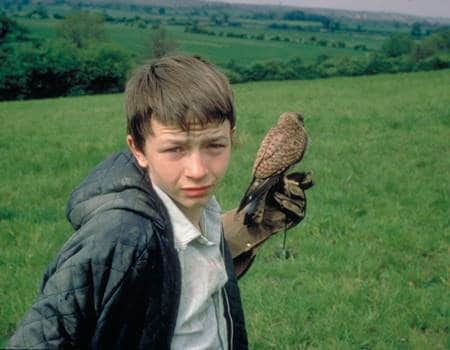 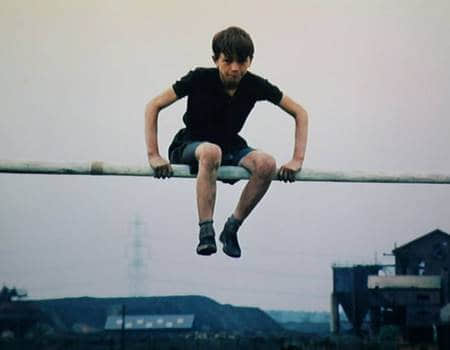