Continuing on her bloodthirsty way to kill the sinister kingpin Bill who masterminds the massacre at the chapel, the Bride painfully acquires from the haughty master the formidable kung-fu with which she saves herself from buried alive and exacts revenge on her enemies. An abrupt shift from a mad rush of swordfight, she comes to a solemn confrontation with her ultimate target in a startling demure. An exuberant celebration of moviemaking, meticulously orchestrating martial arts, satire, drama and pure action into an operatic intensity deliriously overwhelming. The ending of Tarantino’s feminist legacy – beautifully realized by Uma Thurman – is added an unlikely new dimension to us today: Bill is dead. 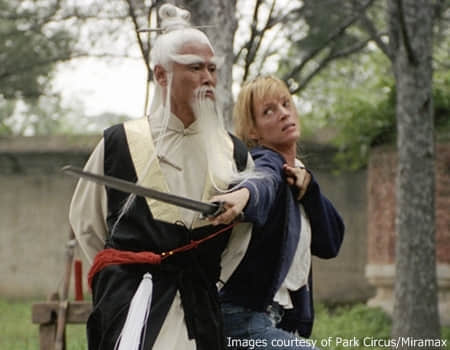 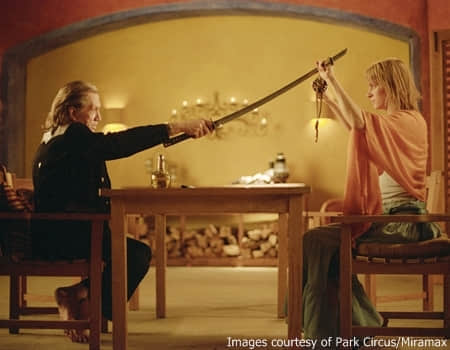 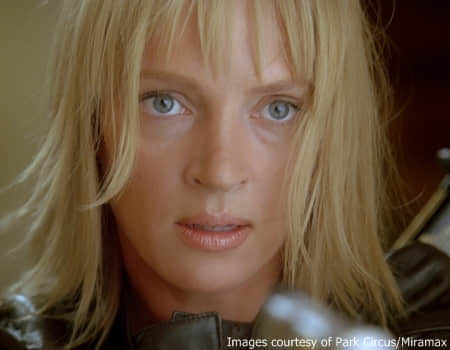