Hoffman vs. Streep, as these two talented actors explore the pains of separation, divorce and custody where the court becomes the crucible of family itself. Hoffman’s harried workaholic character must learn to raise his son when Streep leaves him to find happiness; her return, nonetheless, challenges his newfound fatherhood as well as the meaning of motherhood in an age of transition. And at the center stands Billy Kramer – son, pawn and promise – whose fate challenges the wisdom of the court. 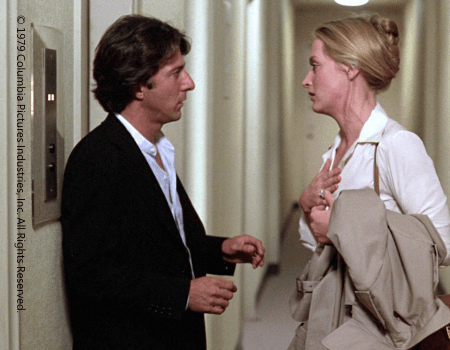 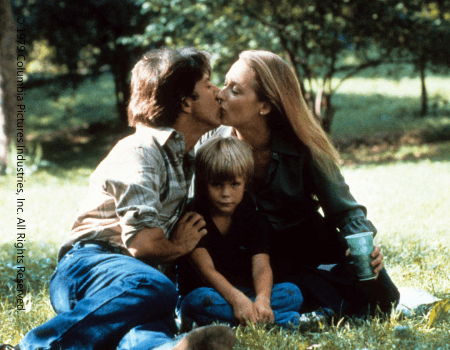 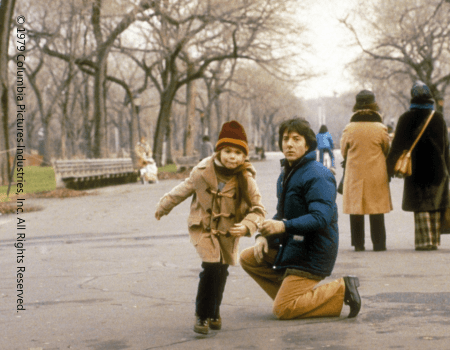