The dark night of a marriage. Giovanni (Marcello Mastroianni) seems on top of the world. He toasts his new book with his elegant wife Lidia (Jeanne Moreau) and their friend Tommaso, confined to a hospital, before the couple drives to a party in Giovanni’s honor. There, though, Giovanni faces his lack of inspiration, the venality of his future and the temptations of a young heiress (Monica Vitti), while Lidia grapples with Tommaso’s death, her own possible infidelities, and the withered love that ultimately separates her from Giovanni. 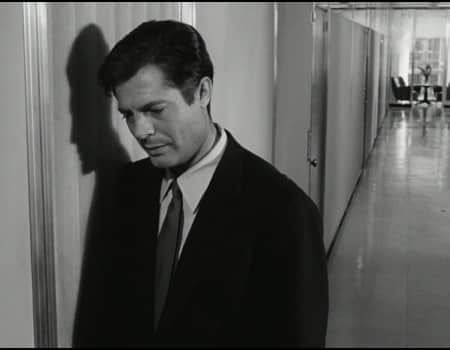 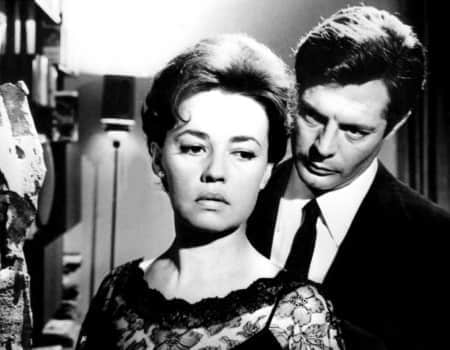 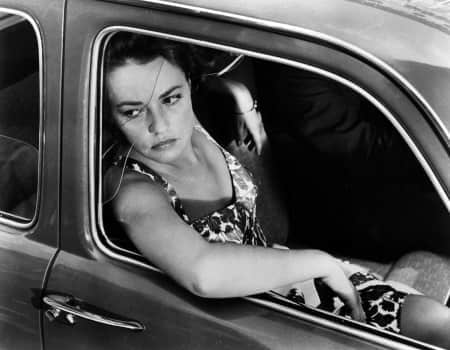