Ken Loach’s homage to Catalonia in a grand epic, the film begins with the death of David Carr, a Liverpudlian downtrodden idealist who went to fight fascism in the Spainish Civil War in 1936. Falling in love with the fiery revolutionary Blanca and falling into a rat’s nest of bloody infighting in the left camp, he ends up tearing up his Communist party card and returns to Britain only with a red neckerchief full of Spanish earth. With a true socialist’s moral vision, Loach’s real triumph is, perhaps, to keep alive the fight for the dream of a better world.

Further Readings:
Land and Freedom, From Loach on Loach by Ken Loach and edited by Graham Fuller (London: Faber and Faber, 1998) 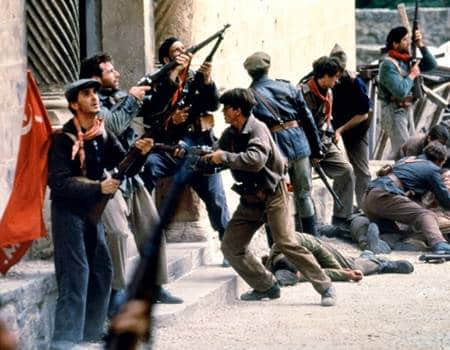 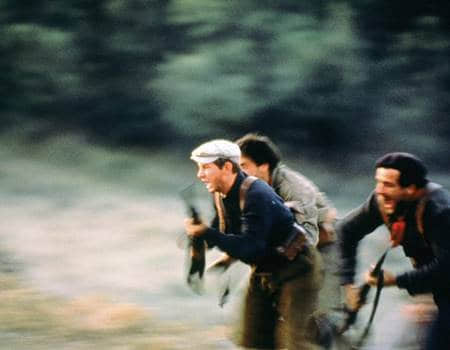 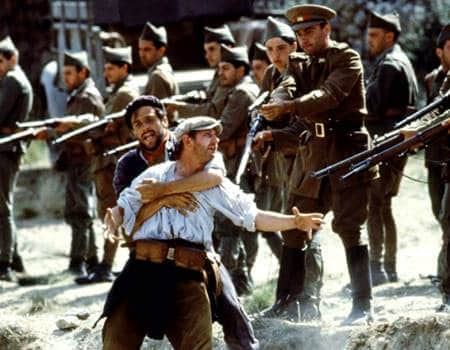