Leave Her to Heaven

A ravishing Technicolor masterpiece that became 20th Century Fox’s biggest box office hit of the 1940s, Leave Her to Heaven continues to spark critical debate more than seventy years later for its bold reinterpretation of established genres, and daring evocation of classical Greek mythology. At once film noir, psychological thriller and swooning melodrama, it stars a ferocious Gene Tierney as a beautiful young socialite, who draws Cornel Wilde’s successful yet unwitting novelist into a passionate affair, only to be overpowered by her intense jealousy and murderous possessiveness. 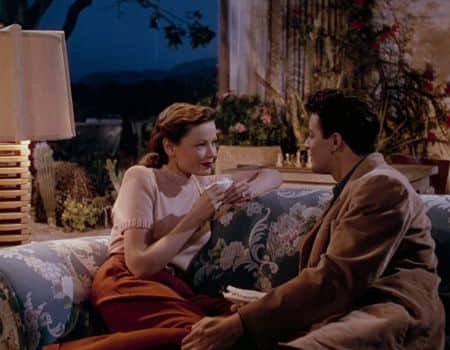 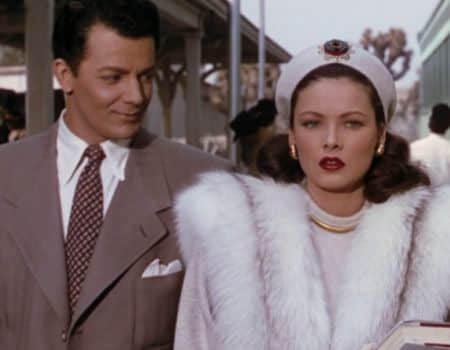