“You don’t make up for your sins at church, you do it on the streets”. So begins Martin Scorsese’s semi-autobiographical breakthrough, in which unknown performers Harvey Keitel and Robert De Niro explode onto the screen as a pair of young punks growing up in New York City’s Little Italy. From its inventive camerawork and jukebox soundtrack, to its compassionate portrayal of gangsters and lowlifes, this I Vitelloni -inspired classic set the tone for Scorsese’s entire career, and remains as fresh and electrifying today as it did almost 50 years ago. 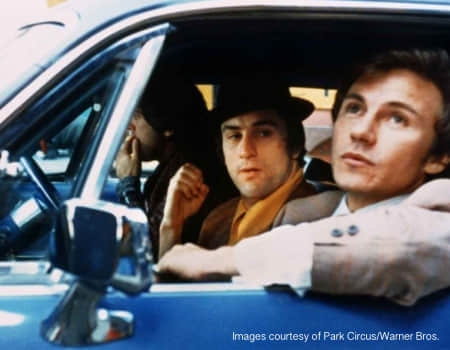 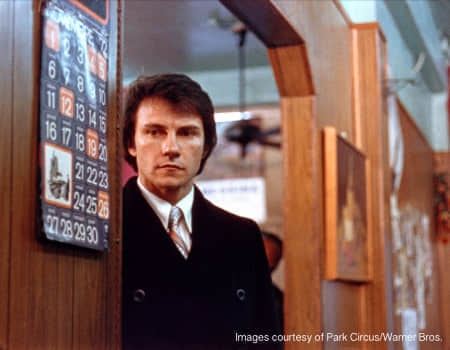 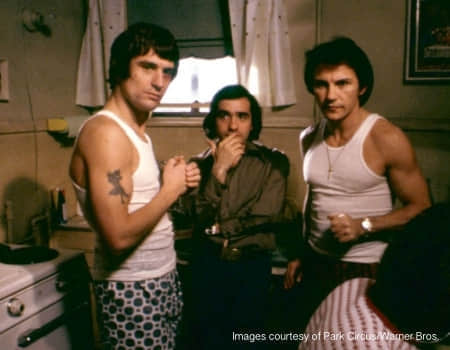