How is Diane, the aspiring actress, related to Betty, the enigmatic beauty whom she helps to recover her lost identity and memory after an accident? What is in that mysterious blue box in the creepy nightclub Silencio? Is the end in fact the beginning? The film’s dreamlike qualities give rise to perplexity and confusion – “There is no explanation. There may not even be a mystery.” Stumbling down the Sunset Boulevard into an alluring world where fantasy and reality collide – only Hollywood’s merciless is for real. Topping BBC’s poll of the greatest films of the 21st century, David Lynch’s spellbinding visual poetry stretches our expectations of what cinema can achieve. 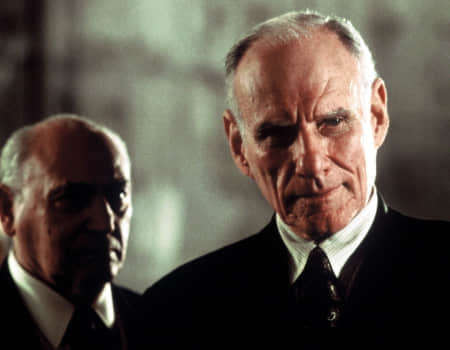 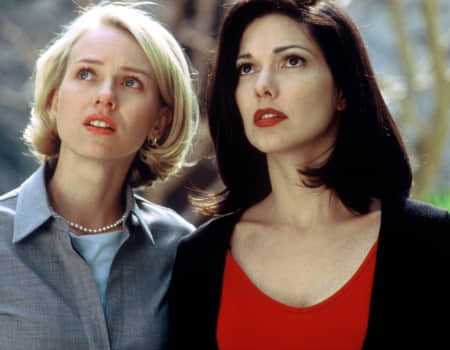 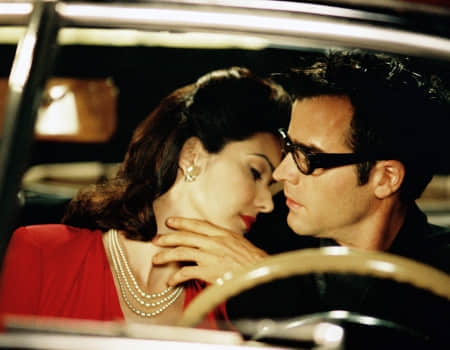