American lawyer Anne Talbot (Jessica Lange) is shocked when her immigrant father is accused of another life as a Hungarian monster who tortured and murdered Hungarian Jews, Roma and others in World War II. Choosing to defend him, Anne accepts his contention that all of this is a communist plot, despite the horrific data and witness accusations growing against him. Only on a court trip to Budapest itself does the complex, awful truth begin to emerge. 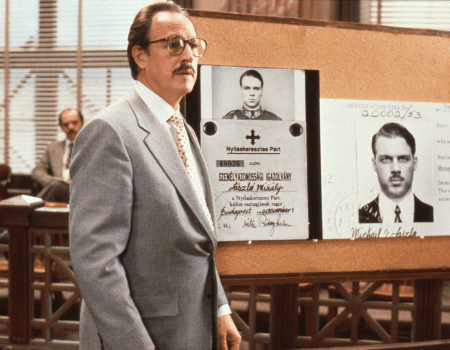 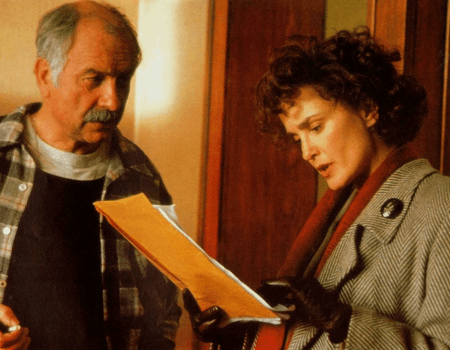 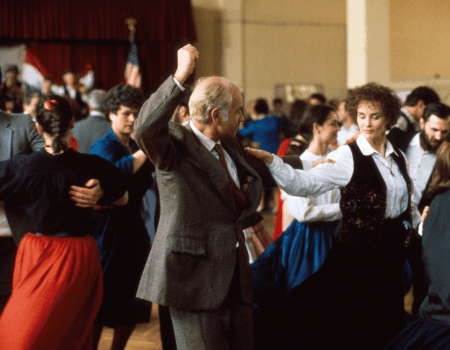