“The final elegiac duet of two master filmmakers of the 20th century. An ardent admirer of Ray, Wim Wenders’ collaboration with the maestro began when he cast him as a gangster in The American Friend (1977), and ended with this swan song about Ray’s final months as he died of cancer, though Ray’s original intent was to make a fiction film about a dying painter. Despite the imminent loss shadowing the film, Ray’s spirit and creativity shine through his lectures and conversations about the medium he loved, while friends and colleagues say goodbye. 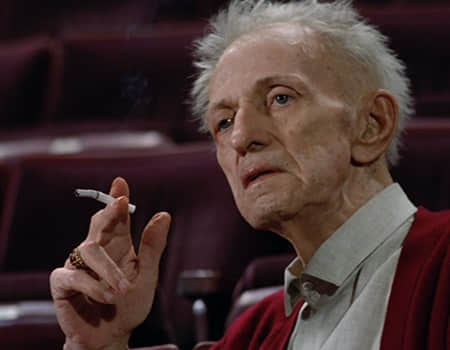 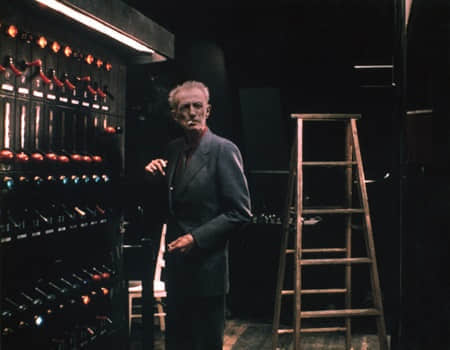 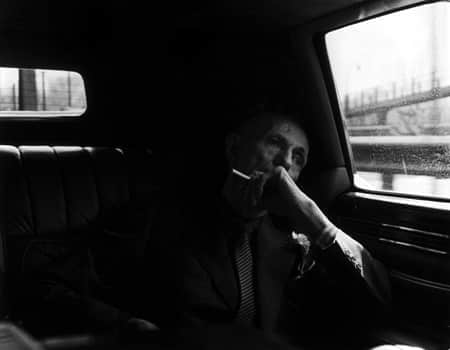