No Regrets for Our Youth

Kurosawa’s post-war drama casts Hara Setsuko as a Leftist professor’s daughter involved in the democratic movement during WWII. Eventually marrying the professor’s student who becomes an activist against the rise of fascism and militarism, she, against the resistance from everybody, dedicates her life to him and his family after he faces accusations of espionage. Perhaps foreshadowing her role as the dutiful daughter-in-law in Tokyo Story, Kurosawa’s anti-war effort, however highlights an unwavering character: Hara’s performance as a strong-willed, dedicated woman remarkably embodies idealism, love and determination in a formidable presence. 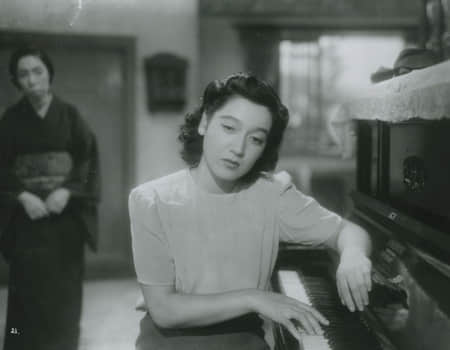 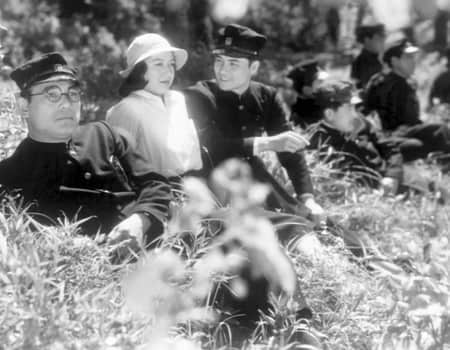 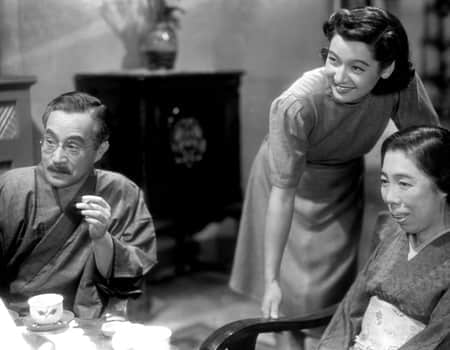