A penetrating, dreamlike work of profound psychological depth, Bergman’s superlative visual poetry in merging the beautiful and enigmatic faces of Bibi Andersson and Liv Ullmann has become one of the most unforgettable images in cinema. In a metaphysical tango and antithesis between a stage actor who has inexplicably gone mute and her garrulous nurse, the duo undergoes a change in symbiotic relations and a mysterious spiritual transference. Bergman’s consummate masterpiece touching wordless secrets that only his cinema can discover. 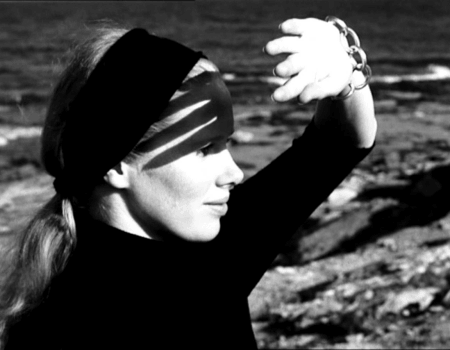 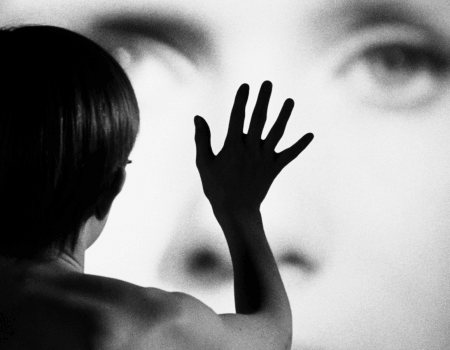