Commanding the screen in her second leading role, Audrey Hepburn’s charismatic elegance and sleek sophiscation is consummated under the exquisite direction of Billy Wilder. Her allure alone makes it all convincing for Sabrina’s glamorous transformation from a chauffeur’s daughter to a beautiful, cosmopolitan woman after two years in Paris. Upon return, she becomes caught in a love triangle between two brothers – the chivalrous Humphrey Bogart and the tantalising William Holden. Wilder’s charming Cinderella-esque story is a sophisticated commentary on romance beyond class borders, and also ignited the iconic collaboration between Hepburn and fashion designer Givenchy. 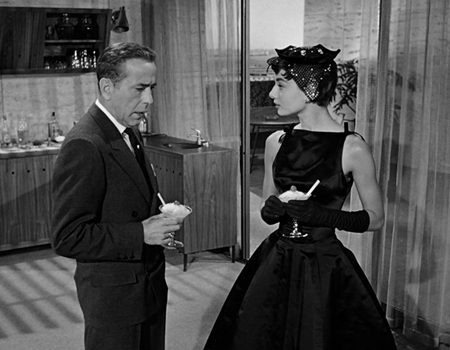 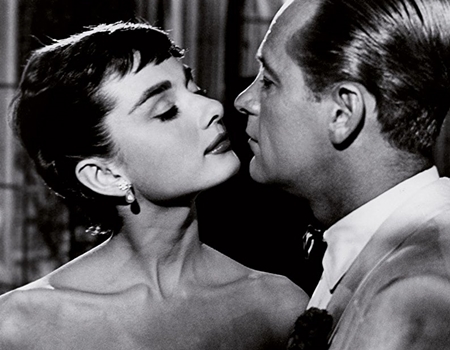 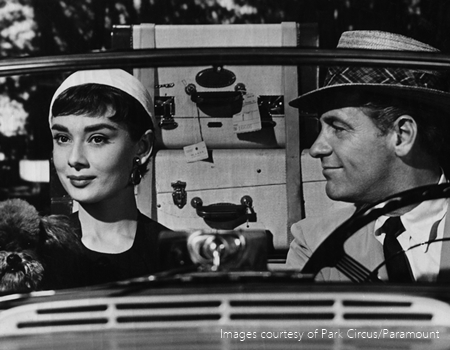