Continuing with the streak of bold formalism to be found in Five , Shirin is composed entirely of women’s faces. Not five, not ten, but 112 faces of actresses are to be found in the audience of a surreal cinema space. We watch their faces one by one as they, in turn, watch a drama unfold out of view – reacting to the thunderous action of a 12th century Persian play that we can only imagine from the lush soundtrack. An engrossing experiment with rich rewards. 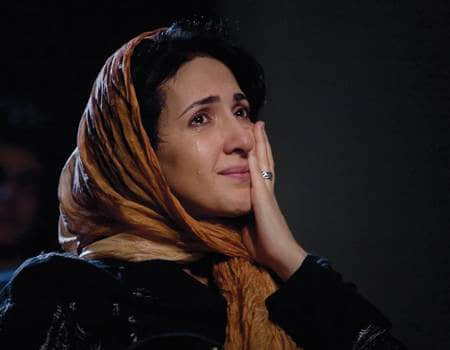 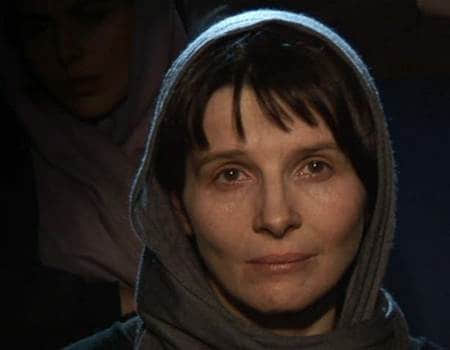 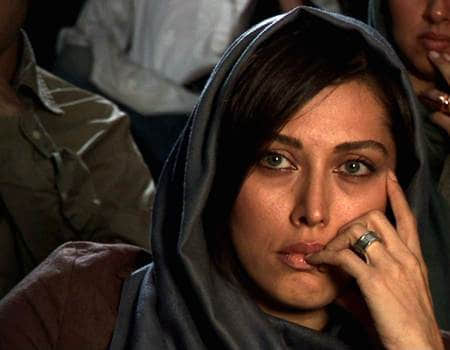