Well, nobody’s perfect, yet probably no comedies that are funnier – or more taboobreaking in its time – than Some Like It Hot. One of Wilder’s biggest hits stars Jack Lemmon and Tony Curtis as two musicians who crossdress to join a travelling all-female band after witnessing a gangland murder. Also featuring Marilyn Monroe as a red-hot singer and the object of the two heroes’ attraction, this boisterous, witty and stereotype-bending farce has been ranked number one of the funniest comedies of all time by the American Film Institute. 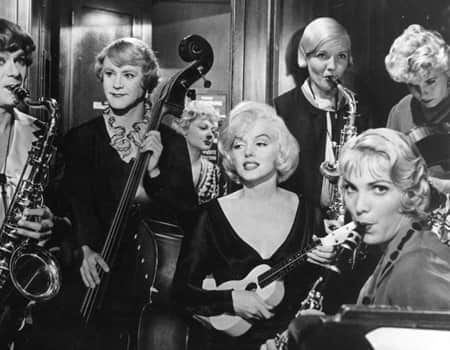 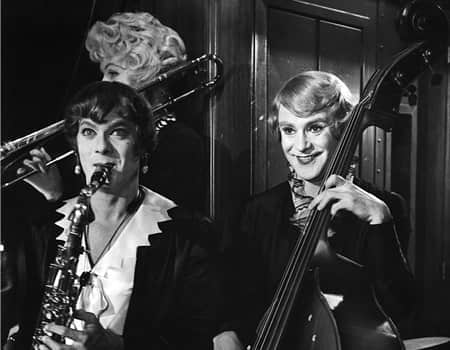