In the hardest circumstances of a Nazi war camp, life can only make sense through gallows humour – organizing rat races or even imitating Hitler. After two prisoners are killed during an escape attempt, the selfish, cyncial Sefton, who is suspected of being a mole for their German captors, becomes an anti-hero to save his fellow inmate in hope of a reward. Entertaining and darkly comedic, Stalag 17 is regarded as one of the best prisoners of war films along with The Great Escape (1963) and The Bridge on the River Kwai (1957). 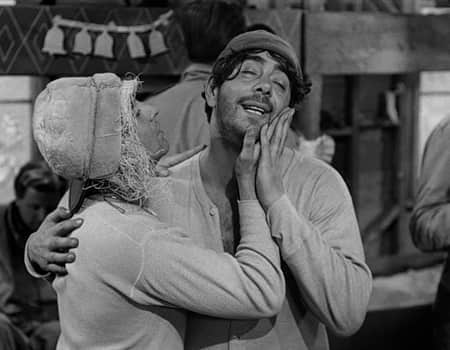 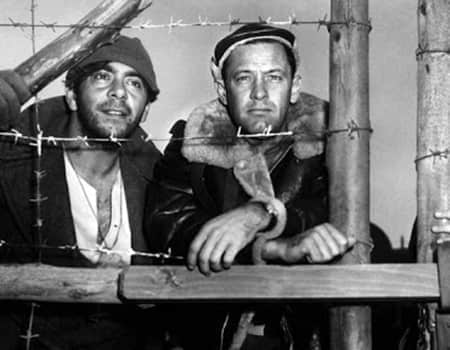 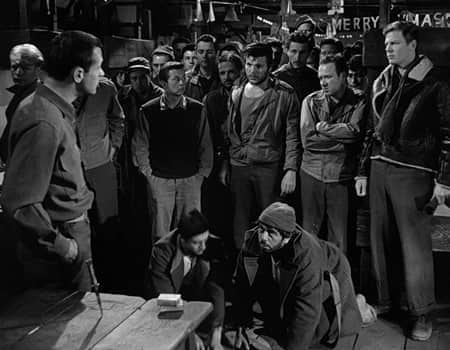