Borzage reunited with stars Janet Gaynor and Charles Farrell to repeat the phenomenal success of 7th Heaven (1927). Akin to their previous masterpiece in its intense romanticism and spiritual mise-en-scène, Street Angel showcases the legendary director’s mastery of fusing expressionism with poetic realism. This mesmerising tale of two star-crossed lovers, armed only with their infatuation for each other, in a struggle against rigid societal conventions and religious hostilities, is an ode to the redemptive power of love. 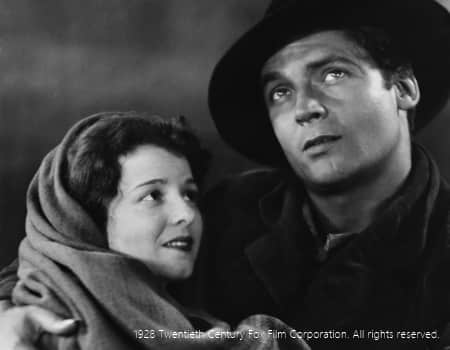 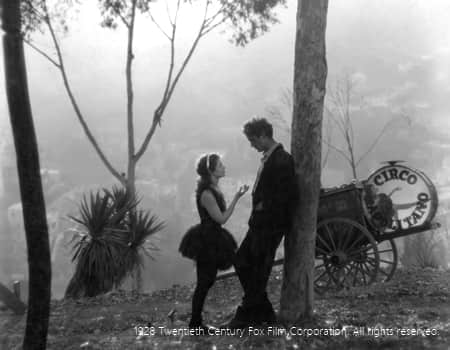