Billy Wilder channeled his fascination with, and sardonic reflection of, Hollywood and American culture by peeling back its facades. It’s the ultimate lurid tale of Hollywood depravity told from the posthumous perpective of a failing screenwriter, who is asked by a has-been film star to write a screenplay for what she hopes would be her comeback, then becomes trapped in a dangerous relationship. “Hollywood at its worst told by Hollywood at its best” – this melodramatic film noir remains one of the greatest scathing satires of the dream kingdom. 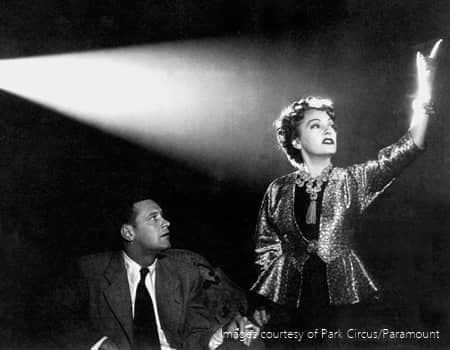 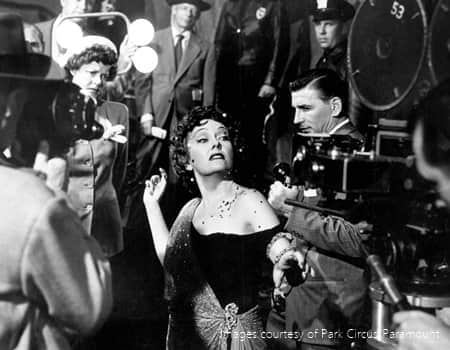 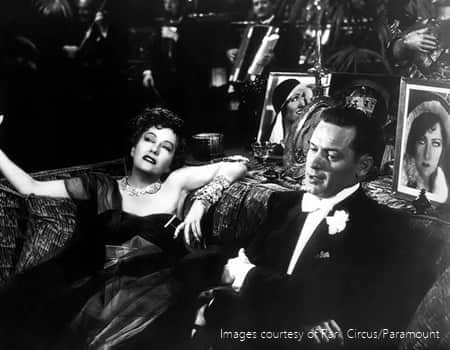