Erroneously assuming his girlfriend is being unfaithful, a young postman decides to investigate the man whom he sees leaving her room one morning. Following the aviator and his “wife” through Paris, he encounters a pert schoolgirl who offers to help in his ludicrous detection. The first of Rohmer’s “Comedies and Proverbs” series, this bittersweet comedy beautifully shot in 16mm captures the elusive labyrinths of angst and confusion a lover creates with hurtful suspicions and romantic insecurity. Debut as an assistant editor and a cameo, Mary Stephen begins her long-term partnership with Rohmer. 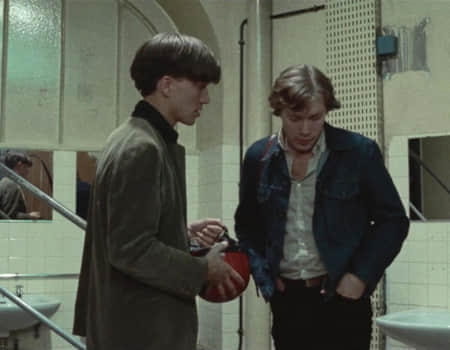 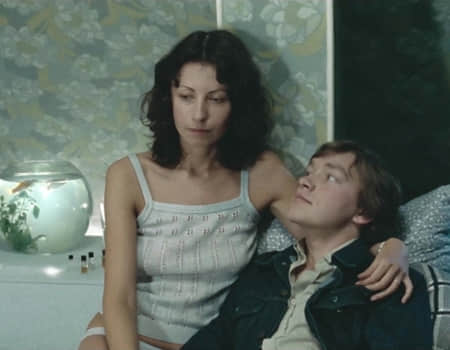 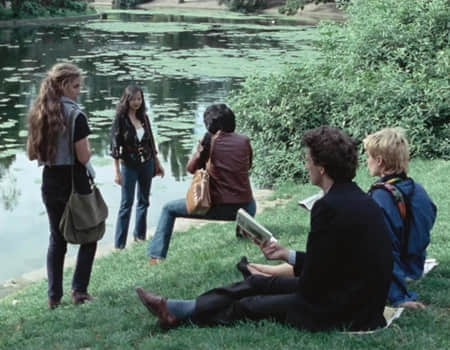