Retreating in a Riviera summer house, the insecure men in Rohmer’s third Moral Tale are still unable to find a quiet gateway from temptations. Daniel, an art dealer, and his artist friend find themselves caught in a humiliating game of thwarted seduction with Haydée – the “collector of men”. In a cheery palette full of enticing golden tints and ocean blues, Rohmer thrillingly thrusts his hero into his own conflict between his rationalizing intellect and passions. Is truth to be found in the flesh, or in Rousseau’s philosophical musing? 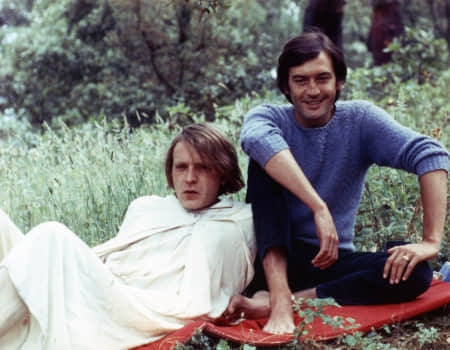 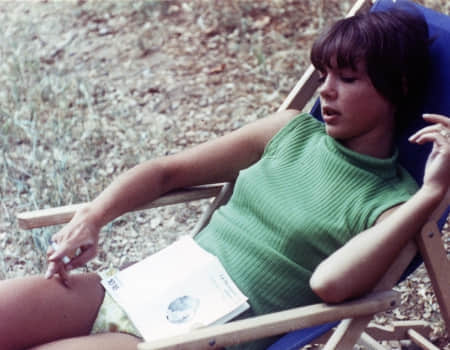