It’s almost shocking to see William Wyler adapting such a creepy, disturbing story, yet a closer look will prove that the consummate artistry and dramatic helmsmanship of the Hollywood maverick is a perfect match to the depth of vision in John Fowles’ bravura debut psychological thriller. Broadening his obsessive collection from butterflies to girls, a lonely young man abducts and locks an art student in the cellar of his secluded country house, forcing her to reciprocate his love. Terence Stamp and Samantha Eggar turn in remarkably retrained performances accredited at Cannes, translating the elegant freak of the psychopath and the terrifying despair of the captive to sympathetic yet chilling effects in this character study. 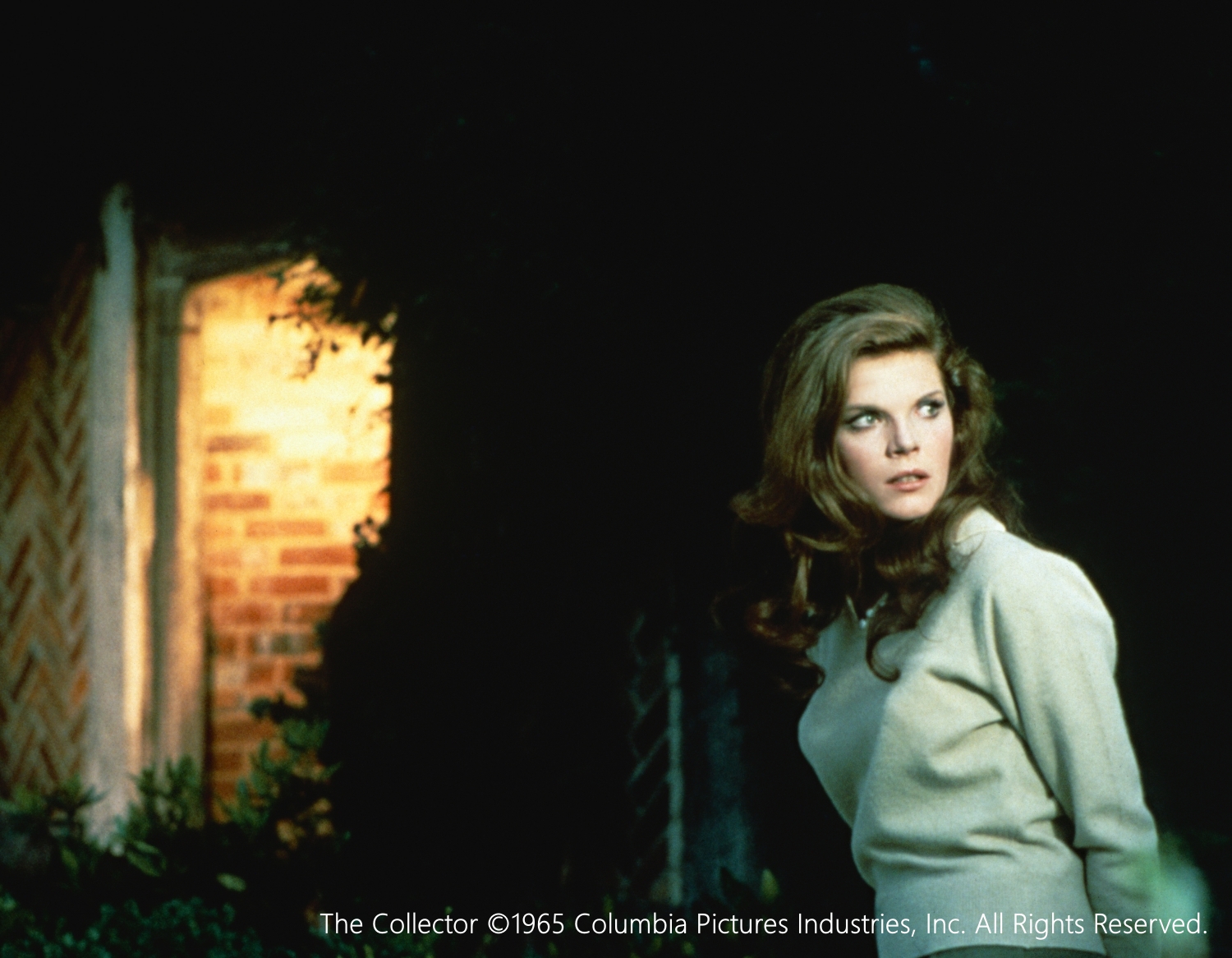 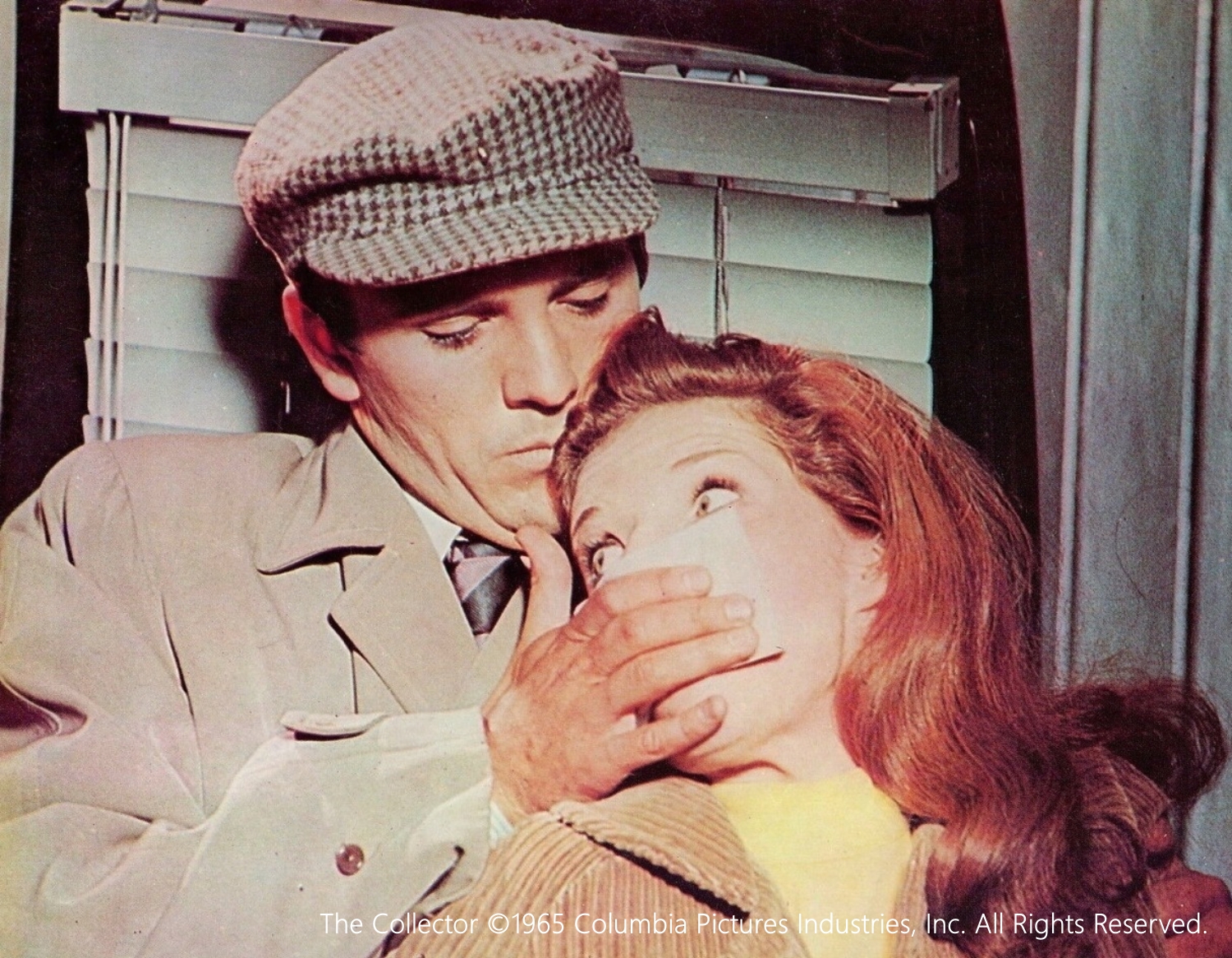 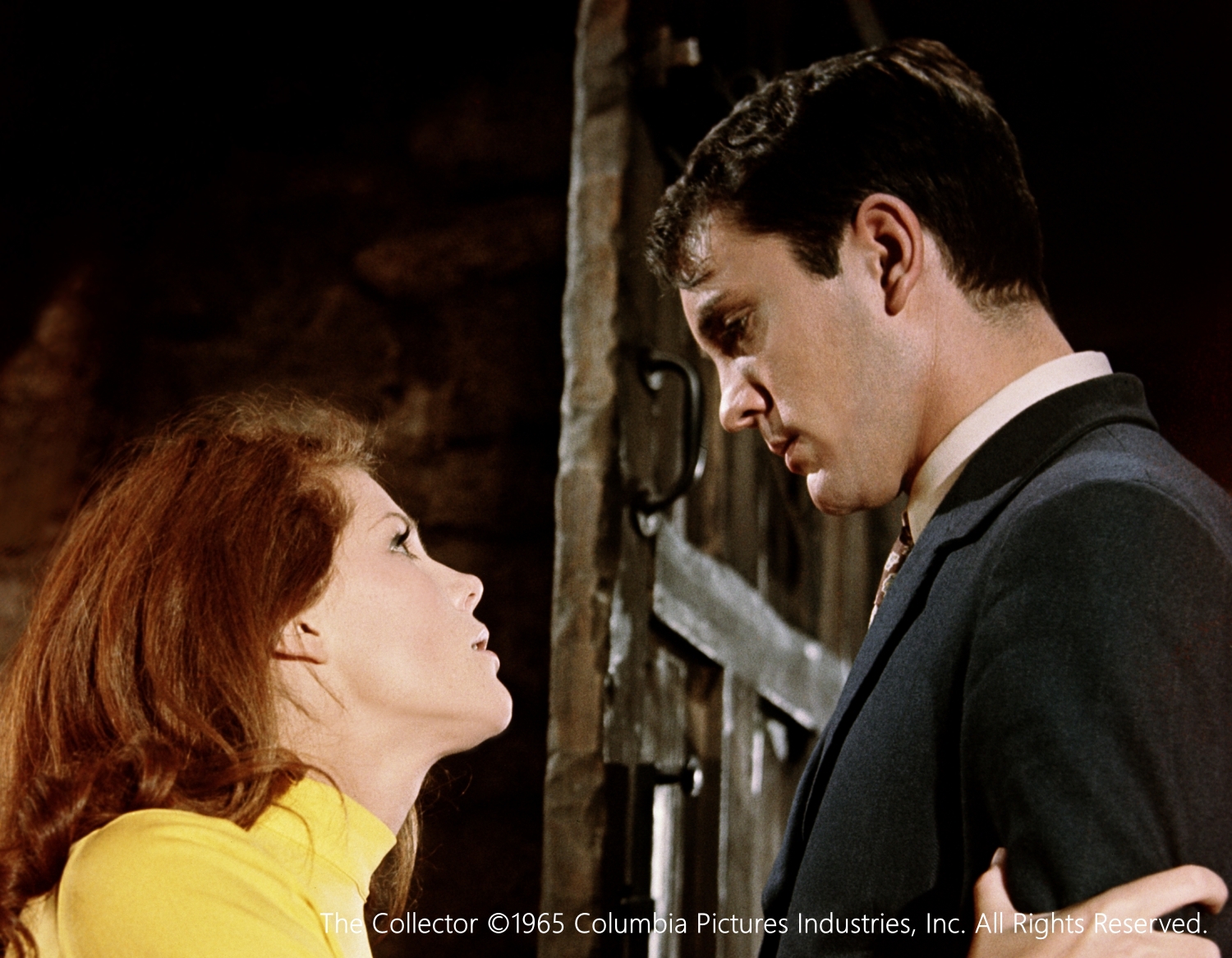