All would envy Alfonso, a 40-year-old man, when he marries a beautiful and religious virgin. But soon he faces the grim fate of a worker bee, whose sole mission is to fulfill his queen’s sexual desires and quest for motherhood. A satirical Buñuelian grotesquerie that was censored upon release, Ferreri’s first Italian feature pokes wicked fun at the eternal battle between the sexes, while offering a critical commentary on the matriarchal complex and religious formalities. Marina Vlady (2 or 3 Things I Know About Her) was named Best Actress at Cannes. 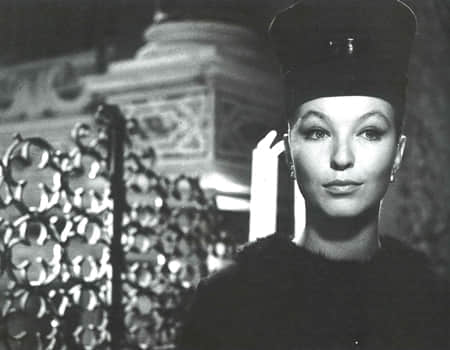 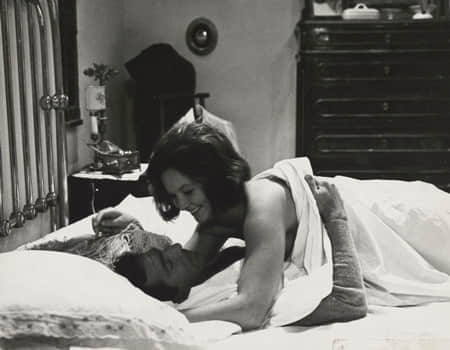 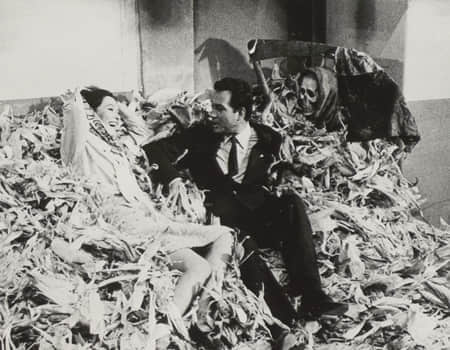