With startlingly reversed roles for the film stars from Bitter Reunion , this Golden Bearwinning sophomore film for Chabrol once again plays with a classic moral fable of the naïve country cousin, Charles, and the sophisticated urbanite Paul, both of whom are law students in Paris. Paul introduces Charles to Florence and he falls in love without knowing her reputation. Later, Paul seduces her, leaving Charles distraught and even homicidal as he fails his exams. A darkly comic and masterful character study that is, at the same time, hollow and profound. 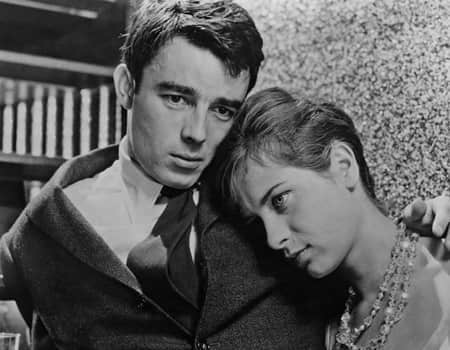 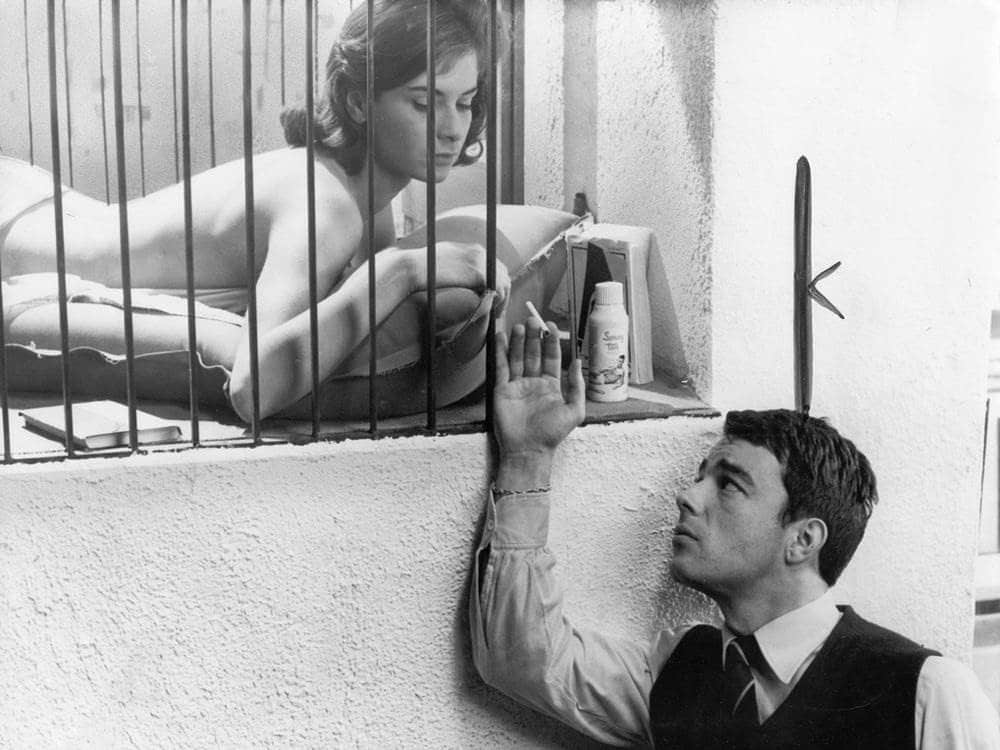 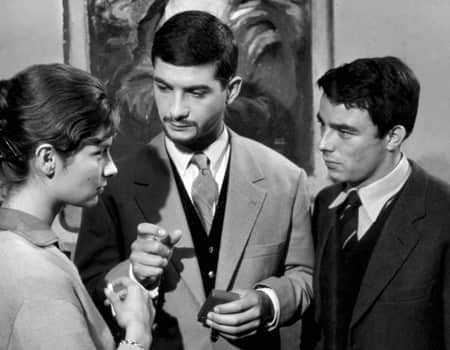