The Dancing Girl of Izu

In a journey of quest to Izu, Kawabata constructed an autobiographical story of self-transformation that garnered his first critical success. In his own narrative, a college student recounts his youthful infatuation with a traveling actress (the young and magnificent Tanaka Kinuyo) – an innocent love that leaves a regret tenderly crushing, yet purifying a secluded soul. Injecting a sense of life’s rhythm into the silent picture. Gosho, assisted by Fushimi Akira’s brilliant screenplay, re-orientates the sublime story into a richly human drama, inundated with warmth and lyricism.

Live Music Accompaniment
Shakuhachi
Yukio Chidori
Yukio Chidori studied shakuhachi under the renowned master Fukuda Teruhisa, and has given many performances in Hong Kong and Japan. Apart from traditional Japanese music, he also shows great interest in jazz and popular music. He was awarded the title of Shihan (Master) and the name of “Seimei” (Wisdom). He is currently an instrumental instructor at the Music Department of CUHK. 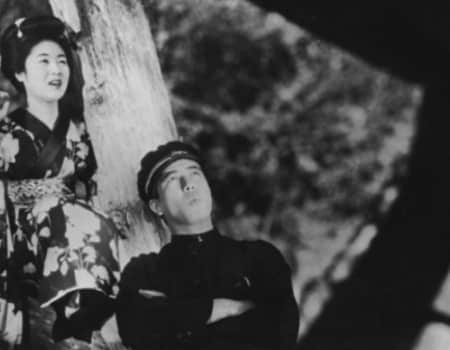 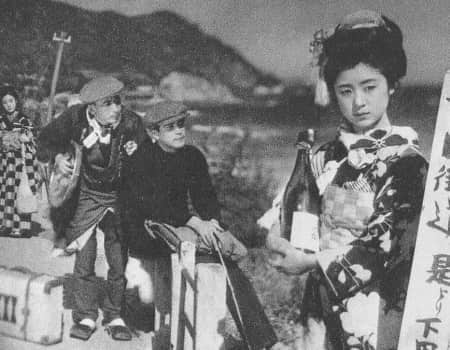 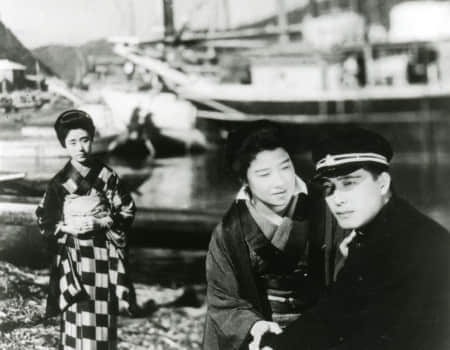