The Discreet Charm of the Bourgeoisie

Three couples walk assemble for dinner… Director Luis Buñuel transmutes what could be the beginning of any story into a marvelous compendium of frustrations, digressions and dreams that evoke the complacency and entitlement of the upper middle-class. Plans collapse, locations conceal strange twists, sex and paranoia emerge, fantastic stories intervene and characters as diverse as the auteur’s fertile imagination could make them wander through the story: the soldier, the bishop, the revolutionary. A very different fairy tale combining vintage surrealism with the master’s sardonic visions of bourgeois society. 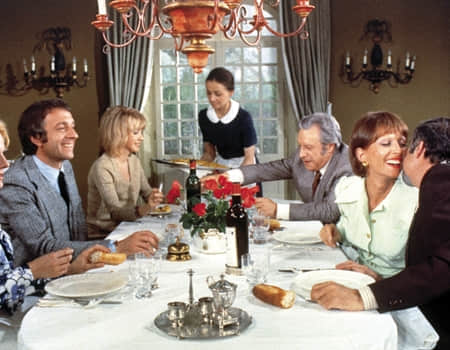 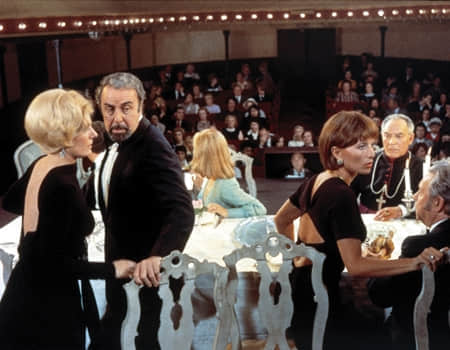 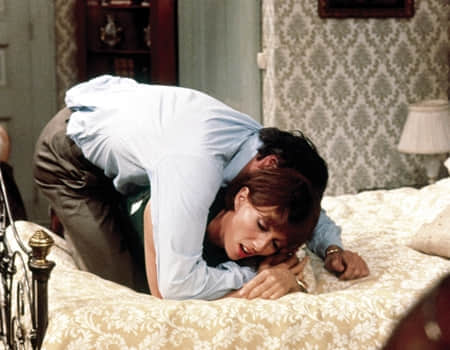