The Legend of Suram Fortress

After over a decade of being plagued by legal troubles, Parajanov finally returned to filmmaking in 1985 with this film. A retelling of a Georgian folktale, the film follows a freed peasant and a fortune teller who would become key to saving their nation. Imbued with visuals inspired by traditional Georgian culture shown in carefully composed painting-like frames, this mystical fantasy is another fascinating, fiercely original work that breaks genre borders. Screening with Hakob Hovnatanyan (1967, 11min), a shortform poetic documentary on portraits by the influential Armenian painter. 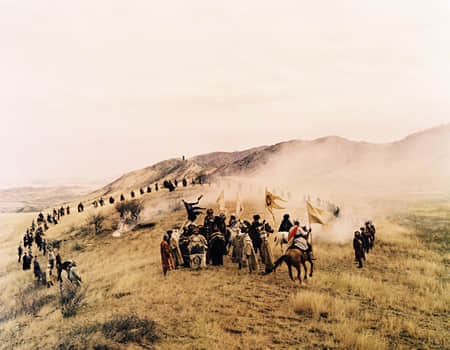 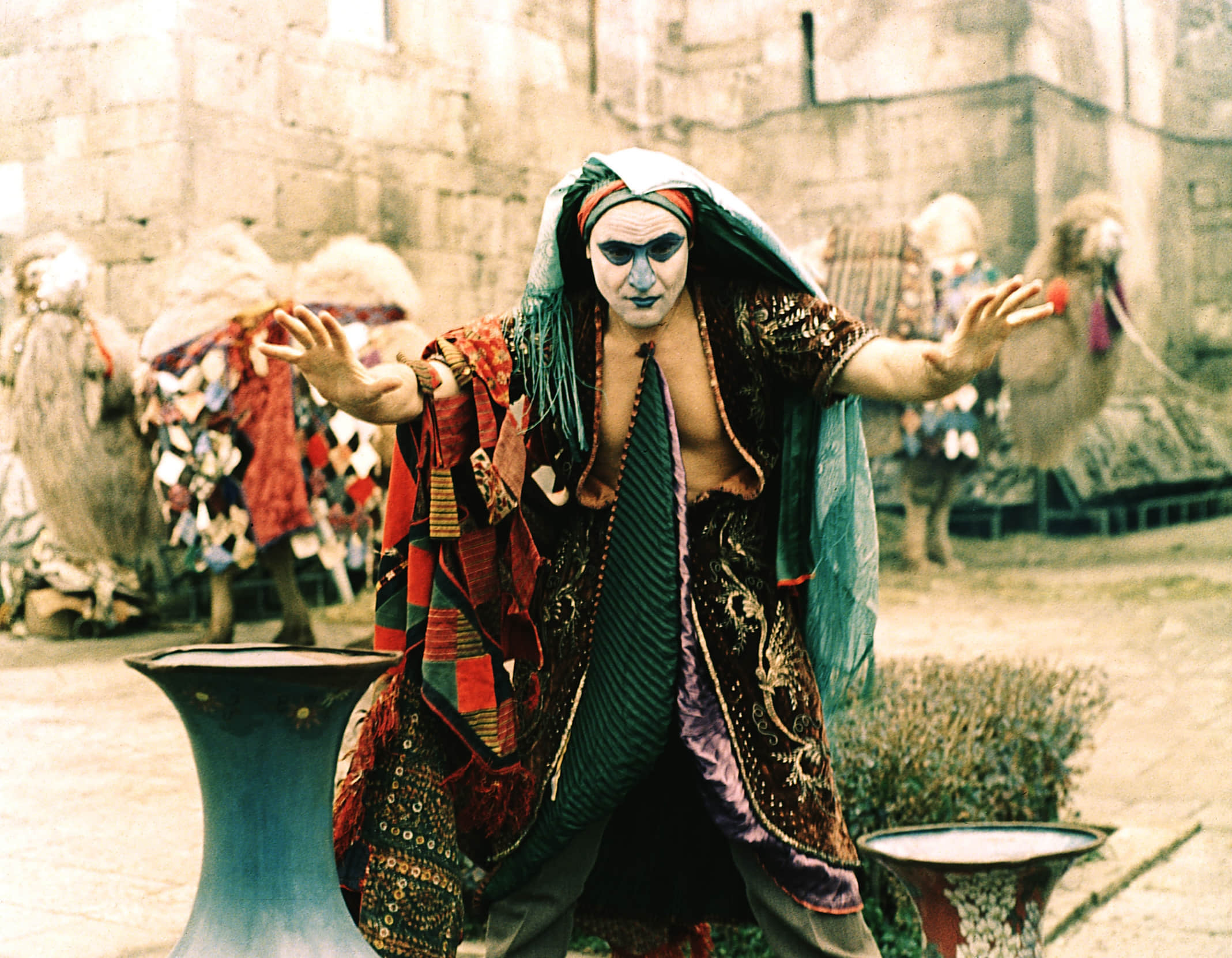 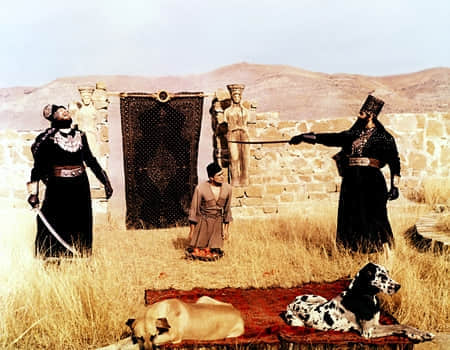