Billy Wilder was inspired to adapt Charles R. Jackson’s novel by screenwriter Raymond Chandler, who returns to alcohol after his tumultuous experience on Double Indemnity. In this powerful and sobering film noir, an alcoholic writer goes on a self-destructive bender after missing a weekend getaway with his brother, and turning away from his faithful girlfriend. A chilling look at the devastating effects of alcoholism ahead of its time, The Lost Weekend remains one of the only three films to win Best Picture at both Cannes and the Oscars. 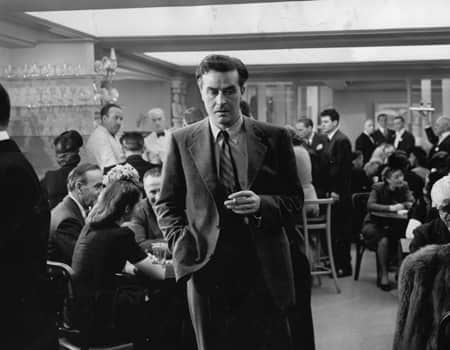 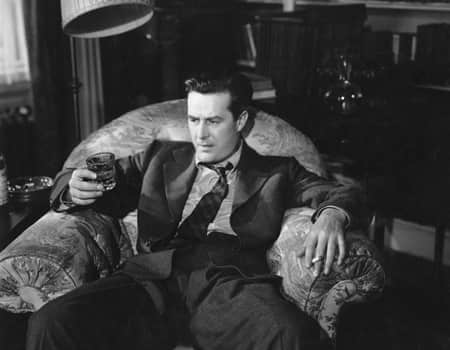 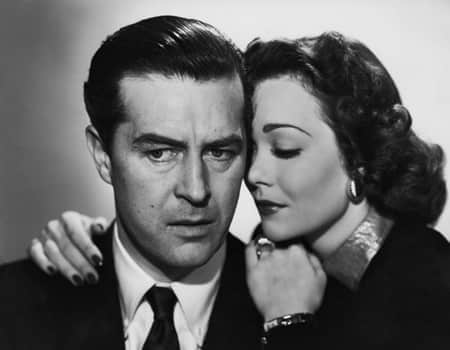