The Marquise of O

Crossing the moral dividing line, the devil of desire wins for once. Rescued from Russian scoundrels by the gallant Colonel F, the virtuous Marquise finds herself mysteriously pregnant – resulted from a rape by her hero that brings disgrace to her aristocratic family and becomes a social scandal. Rohmer conjures up an ironic, touching version of Heinrich von Kleist’s novella of the 19th century, painting a neo-classic picture of disillusion and morality – social codes crystallized from repressed lust, sublimated gentility, and the birth of love.

In the Memory of Wong Ain-ling

“A Russian officer has gallantly rescued the Marquise of O from a gang of wolfish soldiers in the battlefield, and yet, he finds it hard to resist the temptation of the flesh. Watching her sleep – desire overrules reason. There she is, the Marquise, in deep slumber, her hand dangling from the bed’s edge, her soul in flight, her body deliciously seductive. Perhaps she is dreaming an erotic dream… When all is said and done, the officer has to abide by the code of the high society and align deviance with the norm before he could get the lady. As if observing a subconscious guiding principle of the behavior between men and women, Rohmer was only just traveling back from the present to the 18th Century.” – An Affair with Film 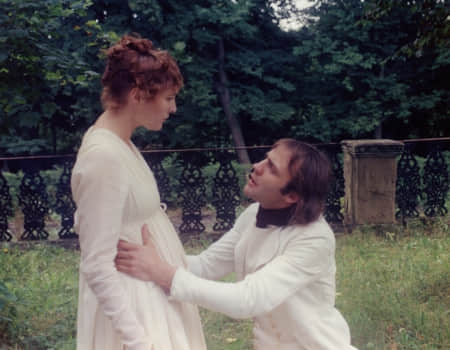 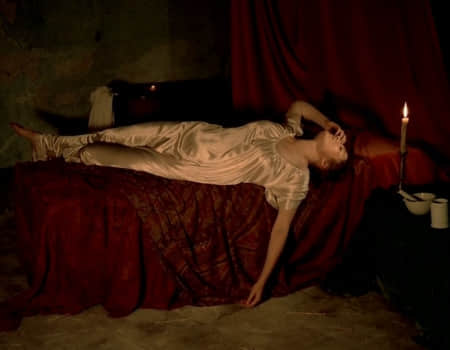 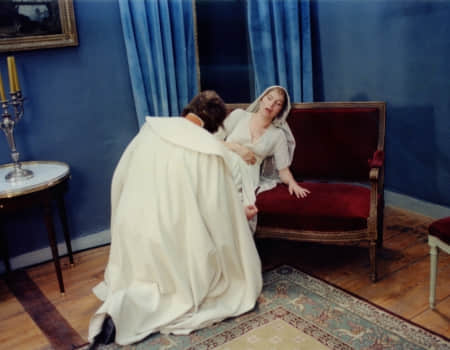