The Merchant of Four Seasons

The first film of Fassbinder’s new creative phase is a stylistically self-aware story of a self-destructive man’s fall from grace. After being unceremoniously fired from the police force, Hans is now a fruit vendor whose never-ending frustrations with life turn him into an abusive bully. Even when his understanding wife helps him find small victories at work, Hans sinks into an existential crisis. Merciless in his comically melancholic depiction of arrested development, Fassbinder successfully reinvents himself as a thrilling new voice in the melodrama genre with this film. 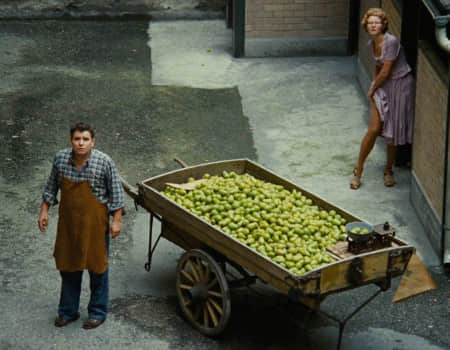 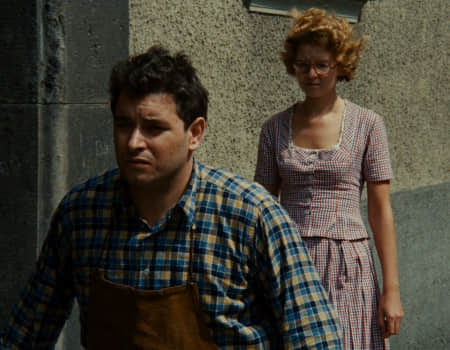