With the exception of Billy Wilder, it’s hard to find an American director other than Robert Altman who knows Hollywood inside out and – in glorious vengeance – dares to give a cold sardonic and highly critical look at the movie kingdom. A spectacle of an eight-minute, single-take opening shot panning the many faces in a film studio lands on a postcard with death threat to its God-like top executive Griffin (Tim Robbins). The amusing ridicule begins when he resorts to desperate measures to save both his life and his crumbling career. Dozens of recognizable stars play cameos, poking fun in some magnificent industry jokes in this timeless satire on the dream factory. 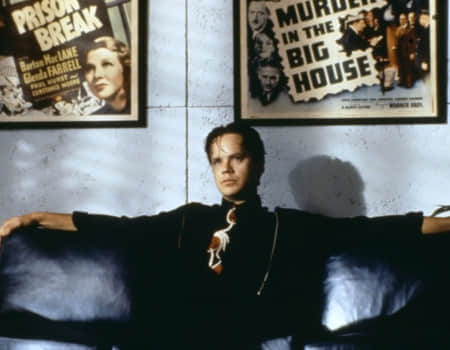 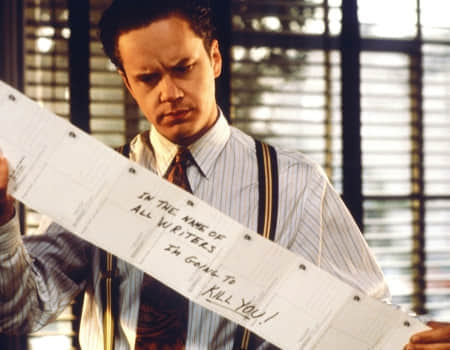 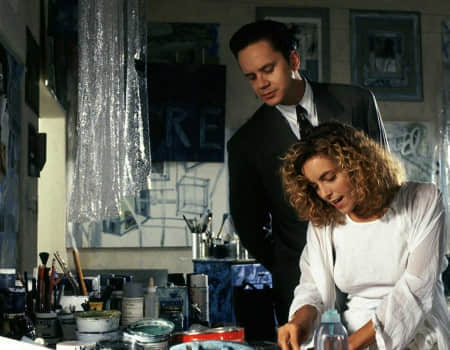