Through his tragic death, an anti-Fascist figure is transformed into the legendary hero of a provincial Italian town. Returning for his honouring ceremony, his son becomes entwined in a web of mysteries and ambiguities as he gradually discovers the truth behind his father’s myth. A continuation of his classic The Conformist (1970), Bertolucci transposes Jorge Luis Borges’ short story, orchestrating the high tragedy of a thrilling theatrical play into a dazzling microcosm of human society filled with lies and delusion. 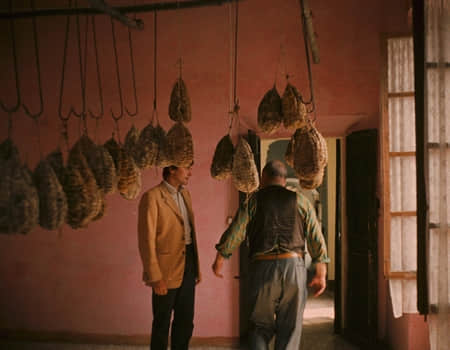 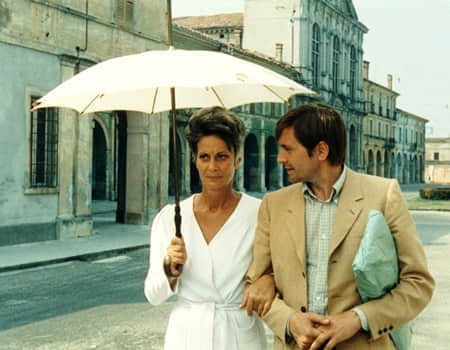 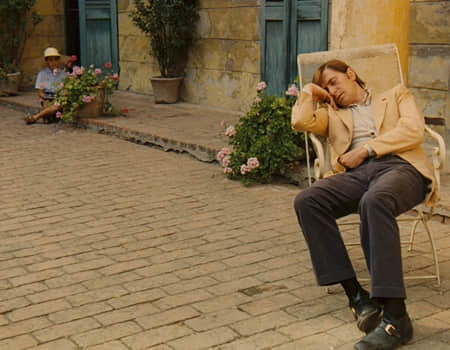