A tightly-structured thriller about bourgeois relationships, betrayal and guilt, set in Southern Germany. Albin, a French journalist, runs into Hélène (Stéphane Audran) and becomes attracted to her despite also befriending her husband, Andreas. When Hélène rejects him, though, Albin does not impute it to her fidelity but presumes yet another affair. He follows her through Octoberfest to prove his hunch – and ultimately despite Hélène’s pleadings, Albin decides to share his toxic information with Andreas no matter what the cost might be. An overlooked gem that begins Chabrol’s marvelous “Hélène Cycle” with Stéphane Audran. 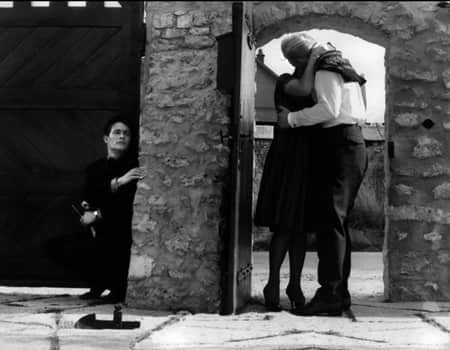 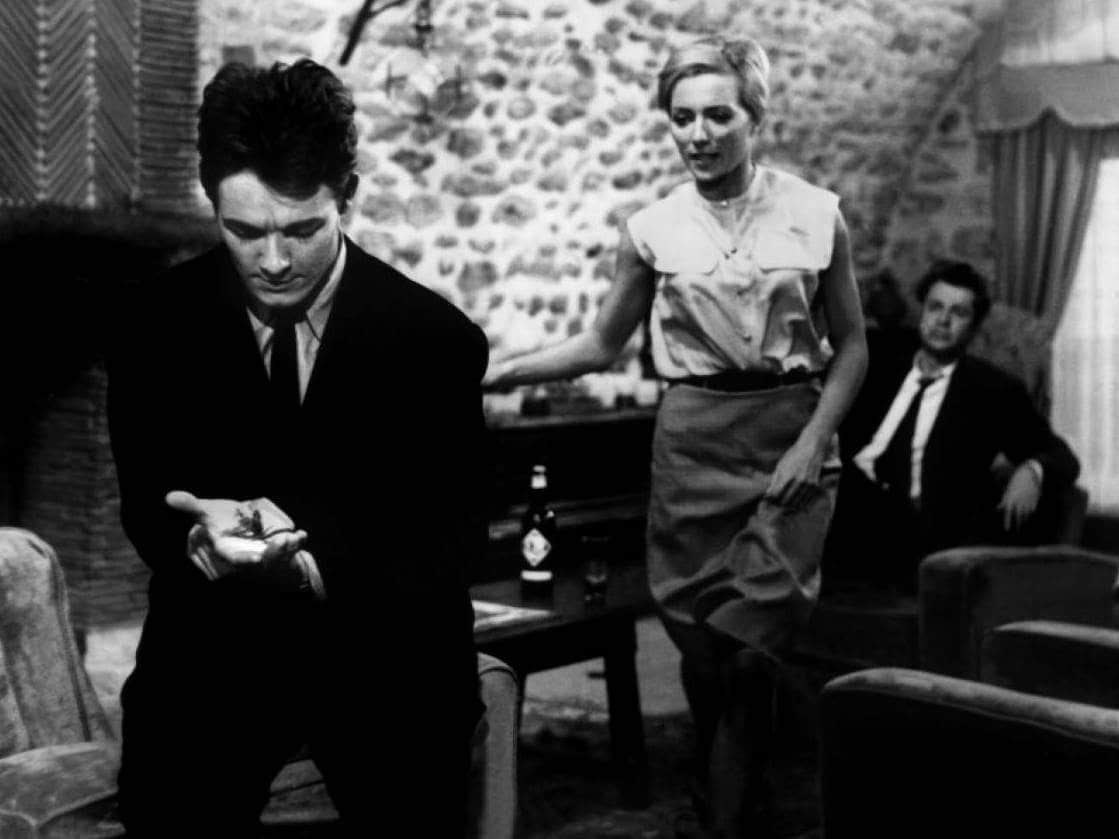 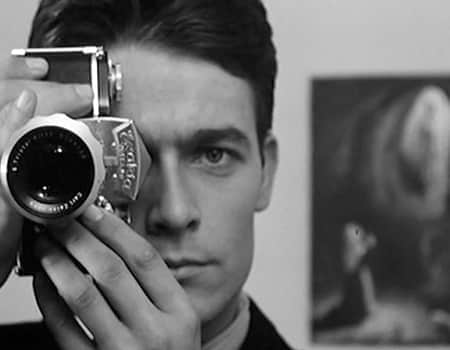