“It was in New Delhi, a black-and-white film with no subtitles. What stayed with me to this day was the boundless sense of loneliness that stretched the full length of the screen, and beyond. I had no idea which film it was, but thinking back I believe it was The Treasure . Many years later I had the good fortune to watch a few more works of Lester James Peries at Fukuoka International Film Festival, and the even greater fortune to meet him in person. It moved me deeply.” – 19th HKIFF, A Tribute to Lester James & Sumitra Peries 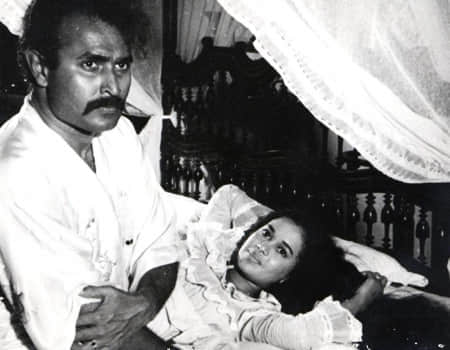 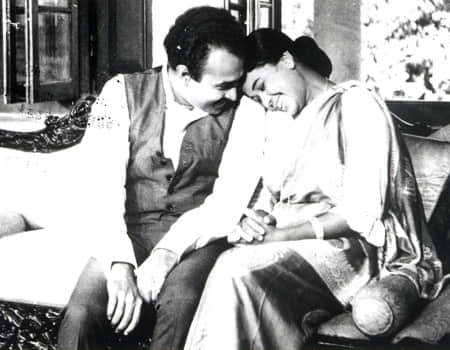 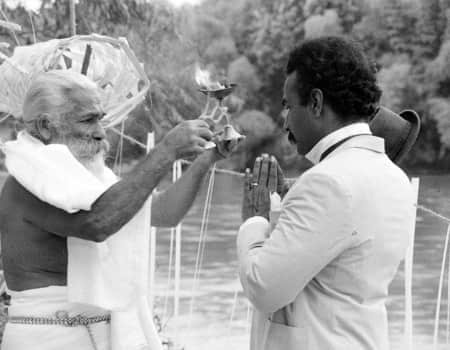