The Whimsical World of Zbigniew Rybczynski

A garden of earthly delights from the innovative filmmaker-animator Zbigniew Rybczynski who became the first Pole to win an Academy Award, for the exquisitely choreographed everyday movements constituting his 1980 Tango. In a global career over decades, Rybczynski played with sound, color, repetition and fragmentation – saturating bodies in haunting vignettes (Soup, 1974), fracturing the screen into kaleidoscopic stories (New Book, 1975) or reframing screens and motion (Media, 1980). The director’s hand seems quicker than our eyes, happily embroiling us, too, in his surreal visions. 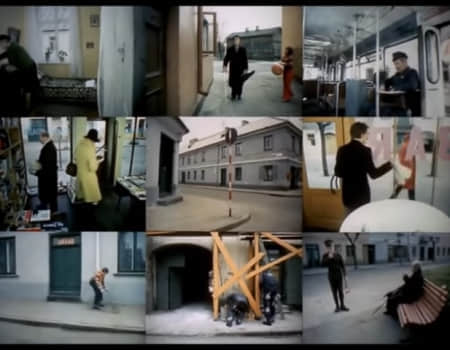 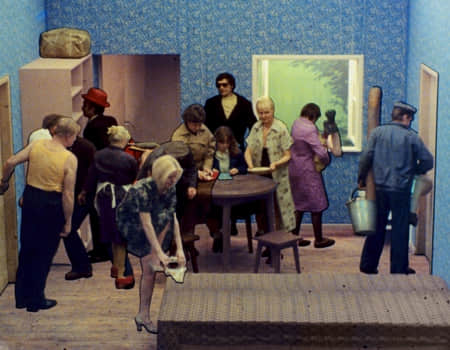 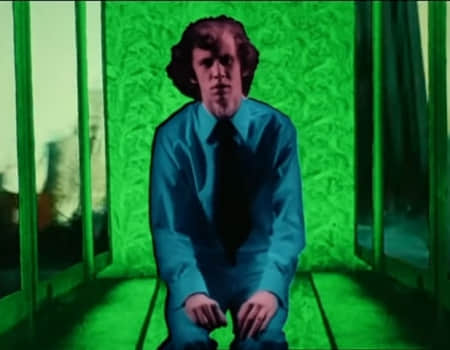