The Wind that Shakes the Barley

In an Ireland seeking independence from Britain in the early 20th century, two brothers, Teddy and Damien, become freedom fighters, entering into a violent bloodshed with a vision of a new nation. Yet treaties with Britain leave social dreams unrealized, dividing the nation anew and the brothers – Teddy favoring it as an incremental compromise, but Damien rejecting it as a sellout, resulting in a fratricidal war unto death. Loach combines the epic sweep of this era with heartfelt sensitivity to intense personal struggles and sacrifices, and has no intention to hide his rage and denunciation of British beastliness and brutality.

The Wind that Shakes the Barley – From 32nd HKIFF Main Catalogue, 2008 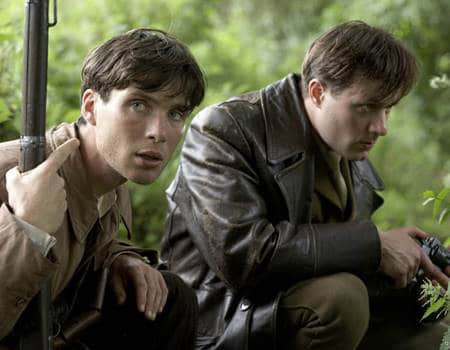 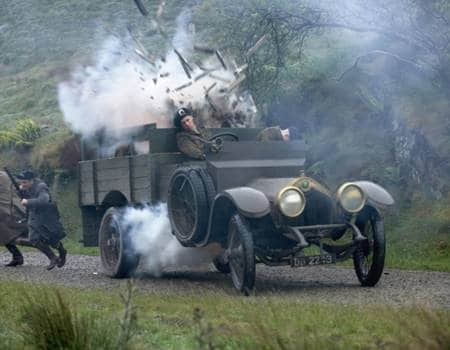