The ticking sound of a grandfather clock; the shadows at the end of the dusky corridors – loneliness permeates one of Ozu’s darkest and chilliest films. Departing from the gentle melancholia in a family, this quietly distressing drama about a single father and his two daughters touches on abuse, alcoholism and abortion, as the camera leaves the familiarity of domestic scenes and follows the pregnant daughter to find her errant boyfriend in mahjong parlors and later-night cafes. An unusual “delinquency” that sees the more visceral and provocative motif of Ozu’s cinema. 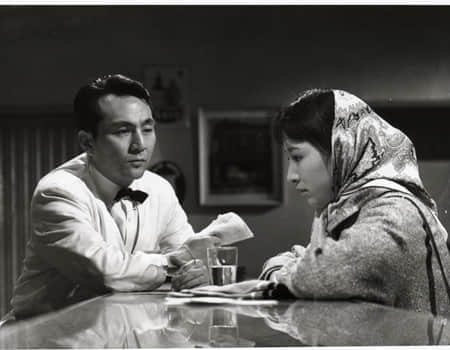 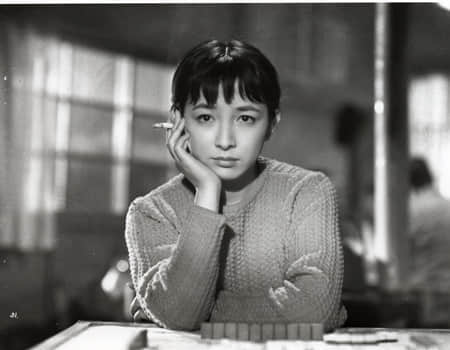 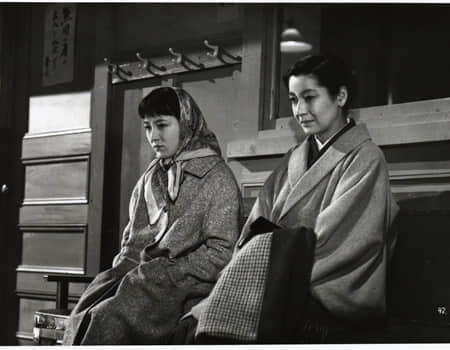