The happiness of reunion, like the ephemeral beauty of cherry blossom, is doomed to fade away. Abandoned at birth due to a superstition about twins, Chieko, now a wealthy merchant’s daughter, and Naeko, a self-subsistent orphan, have their fateful encounter at the Gion festival, interweaving their lives briefly, only to part again. Boasted by a nuanced, mercurial dual performance by Iwashita Shima, this touching film is a tribute to Japan’s old capital, a nostalgic veneration to the traditional ideals to heart that no modernization can erase. 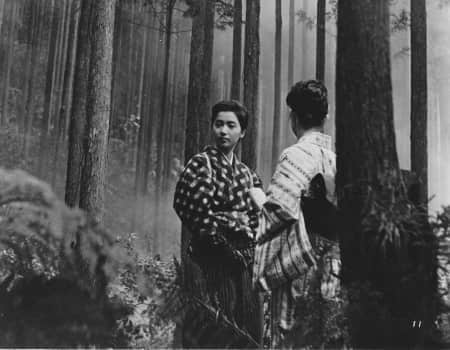 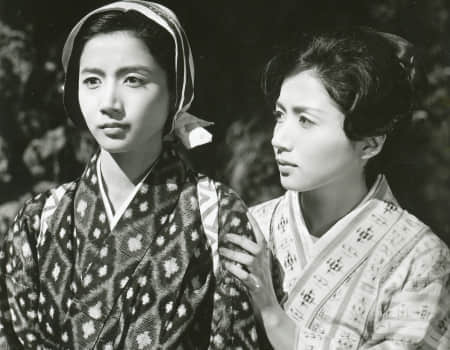 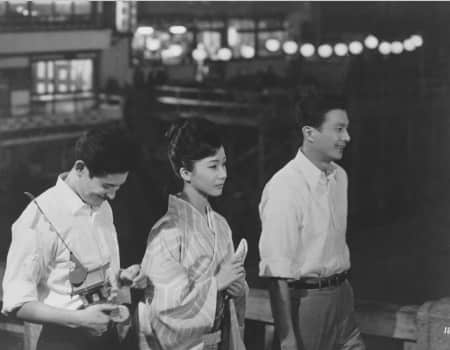