Two for the Road

Sumptuous colours, sublime cinematography, Mancini’s fascinating score combined with a haute wardrobe from Rabanne and Courrèges – the Hollywood romantic comedy slides off the archetypal cheering track into a bittersweet portrait of a marriage under the steer of veteran Stanley Donen. Albert Finney and Audrey Hepburn, a glossily idealised couple, break the fable of happily hereafter right from the start, as they are caught in moments of flirts and quarrels, joy and lament on their way across Europe, during their 12 years of courtship and marriage in amusingly seamless leaps back and forth in time. “There’ll never be anyone else like you in my life.” So is the film. 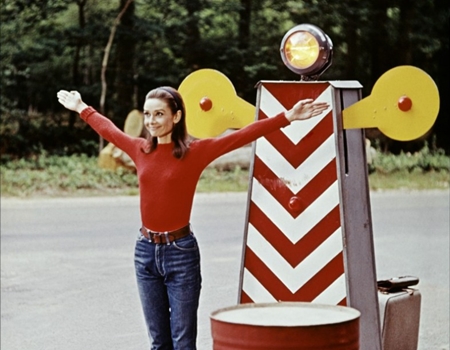 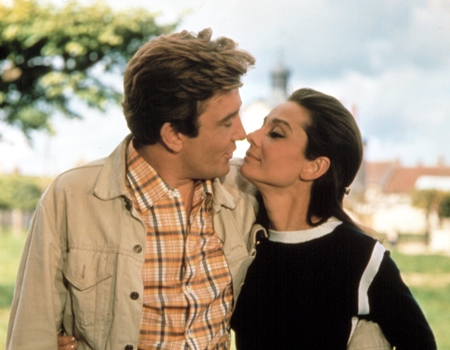 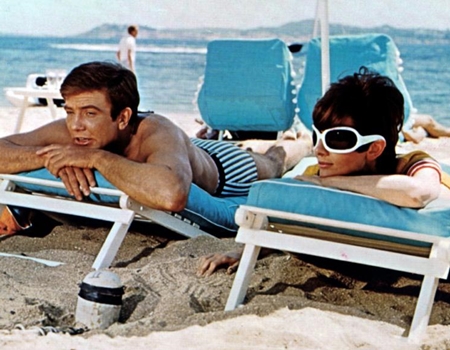