A Catholic, a Marxist and a homosexual in equal measure, the three identities of Pier Paolo Pasolini (1922-75), like the Holy Trinity, are interwoven in his works. From his directorial debut Accattone to his brutal murder at the age of 53, these identities, contradicting yet supplementing each other, combine to create a cinematic universe that constitutes a compelling, provocative, and transgressive vision of the contemporary world.

Facing a postwar Italy where the Fascist phantom re-emerged in neo-capitalist consumer culture, the poet expressed his intense loathing for bourgeois hedonism. In contrast, he caught a glimpse of sanctity in the underworld of the socially deprived. Through the shocking analogies of pimp as saint and whore as angel, he satirised the religious establishment by contaminating a sacred culture, while he discovered life's dignity in their desperate struggle for survival, and even saw the hope of salvation for the country. It is out of this socially marginalised reality that Pasolini created his cinema of poetry - existential, truthful and of stark visual beauty.

With a reactionary belief in the primitive body and instinctual desires as the touchstone of reality, Pasolini used explicit sex as a tool of ideological provocation, with the acid criticism on Catholicism, capitalism and the bourgeoisie in Ro.Go.Pa.G's Curd Cheese, and charging Theorem with sexuality as a sort of striking revelation and transcendence, at once scandalising morality, bourgeois hypocrisy and against nihilism.

Paradoxically, he realised that the sexual liberation serves to expand rather than subvert the culture of New Capitalism. Turning to medieval literature, he tried to historicise sexualities in order to create a virtual rupture in the lived experience of the contemporary world in his Trilogy of Life, a highly acclaimed work which he himself later repudiated. In a radical transformation he shifted to the exploration of the human capacity for cruelty, perversity and sexual sadism bordered on the unimaginable in his political allegory Salò, or the 120 Days of Sodom, decrying his most violent and outrageous remarks on the decadent society.

On the 100th anniversary of Pasolini's birth, we pay homage to one of the world's leading left-wing intellectuals with a retrospective comprising all of his fiction feature and short films, seeing him anew as a poet, master filmmaker, and even a prophetic enlightener. 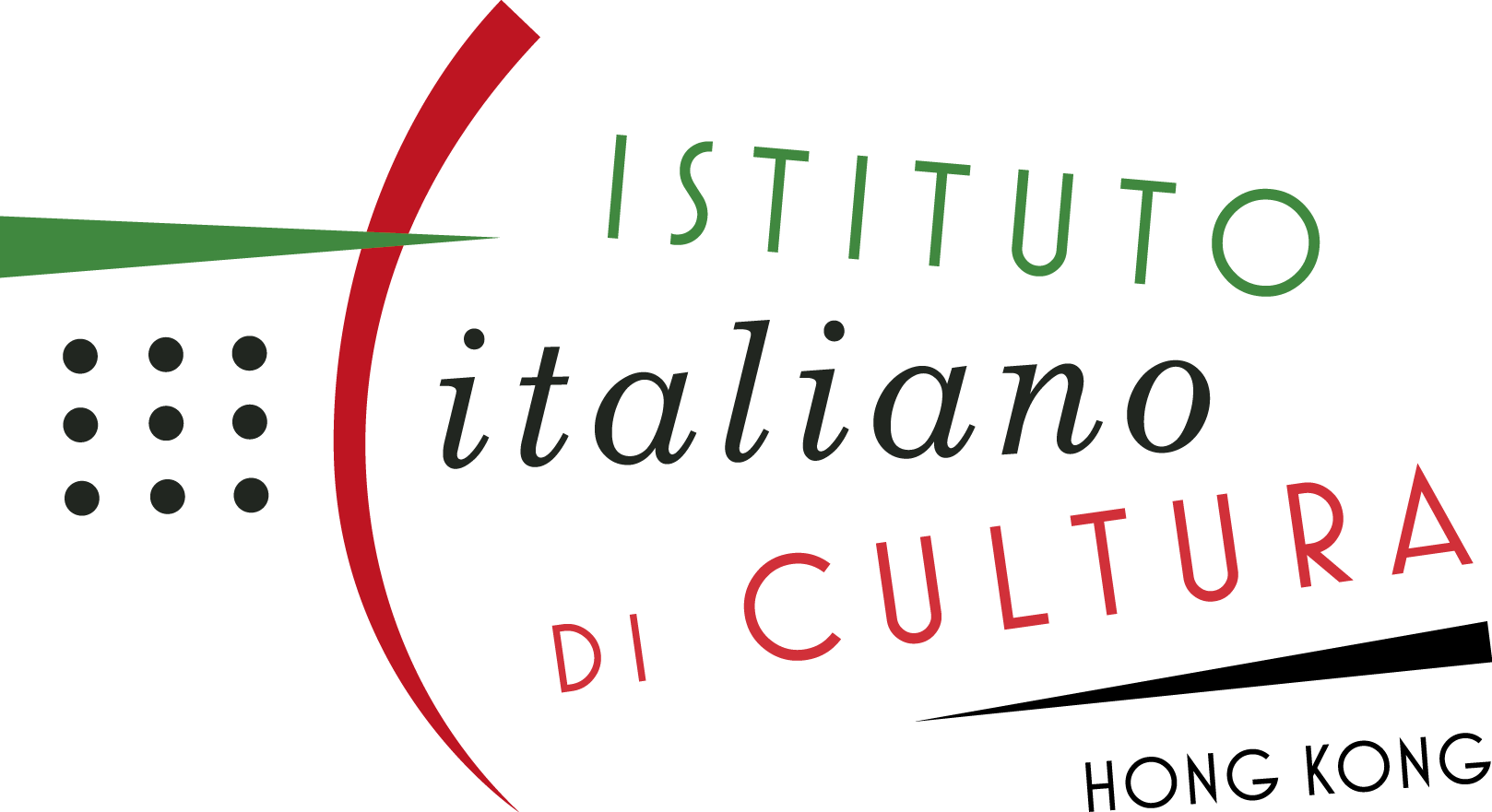